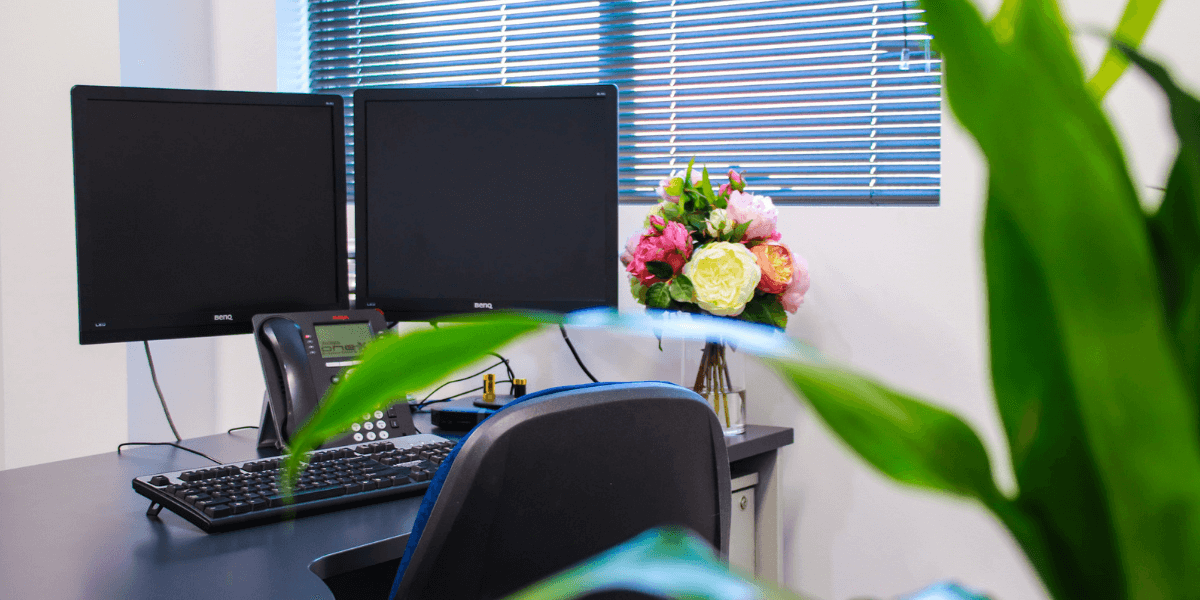 Investors started 2018 full of hope, with the global economy and financial markets in good shape, but by year’s end they were uncertain and a little anxious about what lay ahead. Markets responded with last minute falls across all asset classes.

The issues that weighed heavily at the end of 2018 were the unresolved trade dispute between the US and China, confusion over the final Brexit deal, rising US interest rates, falling oil and commodity prices and the US government shutdown. Australians were also distracted by political instability and falling house prices in Sydney and Melbourne.

With so much focus on what may, or may not, lie ahead, it was easy to lose sight of the solid progress we’ve made.

The global economy grew at a steady clip of 3.1 per cent. However, the World Bank estimates global growth will ease slightly to 3 per cent this year and 2.9 per cent in 2020 as central banks remove monetary stimulus in place since the financial crisis.

The US economy continued its strong recovery with growth of 3 per cent in the year to September.

China’s growth slowed to 6.5 per cent, still remarkably strong by global standards but its lowest since 2010, as the effects of its trade dispute with the US begin to bite.

Australia enjoyed steady growth of 2.8 per cent in the year to September as we notched up a world-beating 27 years without recession. Corporate profits are at record levels, inflation is a tame 1.9 per cent and unemployment fell to 5.1 per cent. While wages growth of 2.3 per cent was an improvement, it’s still well below the 20-year average of 3.25 per cent.

Yet consumers remain cautiously upbeat. The Westpac Melbourne Institute rose a percentage point over the year to 104.4 – anything over 100 is regarded as optimistic.

The Australian dollar fell 10 per cent in 2018 to finish at US70c, due largely to US dollar strength and a widening of the gap between local and US interest rates. High US interest rates increase the global cost of borrowing and boost the value of the greenback.

The US Federal Reserve lifted rates four times to 2.5 per cent but indicated there may be only two more hikes in 2019, rather than three as previously forecast, due to the slowing economy. By contrast, Australia’s cash rate finished the year where it started at 1.5 per cent.

At the other end of the yield curve, US 10-year government bond yields were barely changed at 2.7 per cent, reflecting market fears of economic slowdown. Yields on Australian 10-year bonds eased to 2.3 per cent.

The lower dollar is good news for our exporters and should soften the impact of falling commodity prices which have been caught in the cross-hairs of trade wars and fears about an economic slowdown.

Iron ore was down 3 per cent to US$71.50 a tonne while oil, copper, aluminium, zinc and nickel prices dropped between 16 and 19 per cent. The one bright spot for local producers was wheat, up almost 20 per cent.

Global sharemarkets retreated as the year came to an end, with the MSCI World Index down 10.4 per cent on a world of worries.

US shares fell 6.5 per cent, their worst annual performance in a decade. In Europe, UK shares fell 12 per cent with no Brexit deal in sight while political and economic uncertainty also weighted heavily on share prices across the Eurozone. In Asia, Chinese shares suffered the heaviest losses (-25.5 per cent) while the Japanese market fell 12 per cent.

Australian shares tapped into the global mood, with the ASX 200 down 6.9 per cent, its worst year since 2011. However, when you add dividends the total return from shares was down just 3.5 per cent, and closer to zero after franking credits are taken into account.

The heat came out of Australia’s residential property market in 2018, with big falls in Sydney and Melbourne dragging the national market down 4.8 per cent according to figures from CoreLogic. This is the biggest annual fall in a decade and follows tighter lending practices, rising supply, higher mortgage interest rate and falling investor demand.

After rental income is included, the annual return from property was down 1.2 per cent.

The late market reversals of 2018 were driven by gloomy expectations rather than the reality of solid economic progress. Future performance will depend on US interest rates, the resolution of trade tensions between the US and China and, to a lesser extent, the negotiation of a workable Brexit.

In Australia, uncertainty will persist until the Federal election is out of the way. Then investors can get back to focusing on fundamentals such as our solid economic growth, a strong corporate sector, resilient consumers, low interest rates and more affordable housing.