After the election: Tax changes on the way 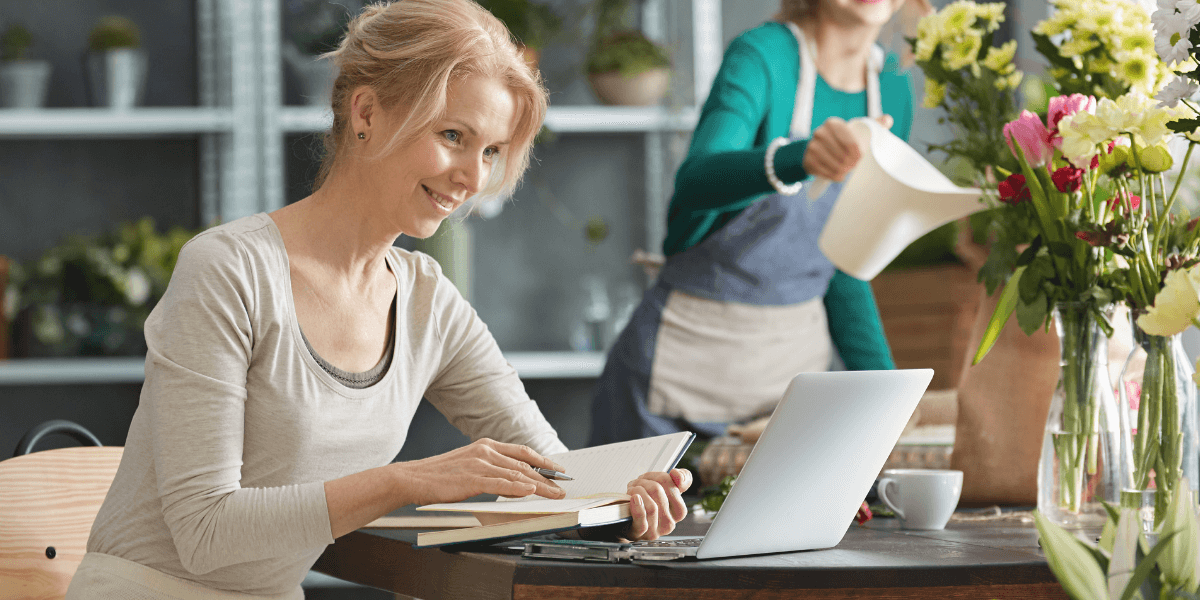 After the election: Tax changes on the way

With the uncertainty of the federal election now out of the way, we can look forward to some significant reforms to Australia’s existing tax system.

The Morrison Government went into the election with a comprehensive suite of tax proposals and these are now likely to pass swiftly through Parliament, as the Opposition has indicated it will support the legislation.

So just what are the changes we are likely to see when it comes to both our personal tax and the taxes that apply to small and medium-sized businesses?

A centrepiece of the Government’s re-election campaign was its beefed up tax plan providing $158 billion in immediate tax relief. The first part of this plan is a doubling of the already legislated Low and Middle Income Tax Offset.

Before you start checking your payslip for extra dollars, however, it’s important to understand that this is a tax offset, not a tax cut. That means it reduces the amount of tax you pay when lodging your annual tax return, rather than giving you more money in your pay packet.

In 2022-23, there are further proposed changes to the tax system with the top threshold for the 19 per cent tax bracket increasing to $45,000.

A key part of the Government’s campaign promises included a new proposal to lower the 32.5 per cent tax rate to 30 per cent in 2024-25, which would more closely align the middle tax bracket with corporate tax rates. This means by 2024-25, a projected 94 per cent of taxpayers would have a marginal tax rate of no more than 30 per cent.

Small and medium-sized enterprises (SMEs) will also see some important tax changes. Instead of SMEs having to wait until 2026-27 for a cut in their tax rate from 27.5 per cent to 25 per cent, this will now occur five years earlier, starting 1 July 2021.

This means SMEs with an annual turnover of less than $50 million will enjoy a 25 per cent tax rate, compared to the standard company tax rate of 30 per cent for large businesses.

The threshold for the instant asset write-off threshold has also been increased, meaning individual assets costing less than $30,000 can be immediately written off rather than depreciated over time. The Government is also extending the asset write-off to businesses with an annual turnover up to $50 million.

To help taxpayers negotiate the changing tax system, the Government will be establishing a 12-month pilot scheme with 10 tax clinics around the country. The clinics will provide unrepresented individuals and small businesses with free advice on their tax issues.

SMEs may also find it quicker and cheaper to resolve tax disputes following the creation of a dedicated Small Business Taxation Division within the Administrative Appeals Tribunal and the introduction of lower fees and fast tracked decision-making.

On the flipside, the taxman is likely to be taking a harder line on tax avoidance. The ATO will continue its focus on multinationals, big business and high-wealth individuals. The Government aims to ensure people in high-risk industries are not hiding or under-reporting income. It plans to make it harder for businesses to pay cash wages to staff and evade their obligations to report income.

If you have any questions relating to any of the proposed tax changes resulting from the election, please give us a call on 1300 363 866.