Artificial Intelligence: The Future of Finance 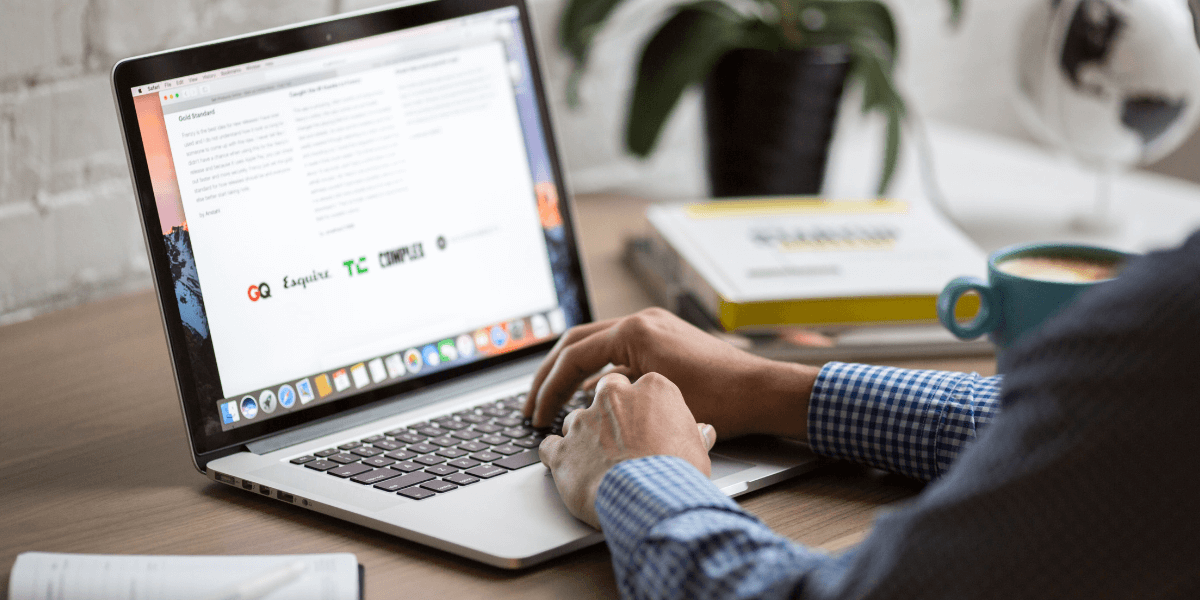 Artificial Intelligence: The Future of Finance

We often like to think of artificial intelligence as some fantasy of the distant future, the stuff of sci-fi movies. But the reality is, it’s already here. From flight comparison websites to predictive text, AI is everywhere, but what is it exactly?

AI is the development of computer systems that have the ability to perform tasks normally requiring human intelligence. These processes include learning, reasoning, and self-correction. The first AI algorithms were in fact written way back in the fifties, but it’s only been in the last twenty years, with huge advances in computer processing power, that we’ve really been able to see the tangible effects of AI in our lives and on our finances.

Big data, changing legislation and technological advances are feeding an AI revolution in the finance sector that is having wide-ranging repercussions for stock market trading and our personal finances.

Since the late 90s when electronic trading became widespread, the proliferation of AI has totally changed the functioning of the global economy. Most of this is done through algorithmic trading, which, though nothing new, has been enhanced by huge advances in computational power.

Advocates of this sort of trading talk about how it eradicates human error, and removes emotion from investment decisions. While others argue that if algorithms aren’t thoroughly back-tested over a long enough period—or if the input data is somehow compromised—people’s assets are at risk. Many point to the inability of AI to predict the GFC as an example of this. The 2010 Flash Crash is another, wiping nearly $1 trillion USD from the market in seconds because of spoofing algorithms (which have since been banned), before rapidly rebounding.

The truth is, as AI has developed so has its regulation, meaning hiccoughs experienced even ten years ago are less likely to occur today. And you need only look at changing rules around data sharing and instant transactions occurring globally, or the massive returns last year on quantitative hedge funds—which employ algorithms and machine learning to inform their investment decisions—to know that this sort of trading is here to stay.

AI has already had a big effect on how we manage our personal finances. The credit card industry for example has benefited from increased data security and reductions in fraud as a result.

Similarly, banks are now able to analyse the data of billions of transactions to predict the spending of consumers and market their products accordingly. This same technology allows individuals to automate their expenditure, with many banking apps now sorting purchases by type and alerting users when they’re reaching their limits.

AI is also changing processes around lending and borrowing. This is especially true in the developing world, where credit scores might not be available. Startups such as LenddoEFl in Singapore are tracking people’s behaviours on their smartphones to glean the likelihood of them meeting their repayments. The algorithm they’ve developed recognises behaviours indicative of financial responsibility and therefore can advise lenders, with a high degree of accuracy, on whether the loan should be approved. This technology will be interesting to watch as banks tighten lending standards and start to look not just at salary but also spending habits to determine if a loan is approved.

The robots aren’t coming… yet

In the world of AI, scholars often make the distinction between Artificial Intelligence, which is now common place in many industries, and Artificial General Intelligence (AGI), the sort that might mimic a human brain and create links between disparate ideas and deal in abstract notions. We are still a long way from achieving the latter. And it has been argued that there are some aspects of the human experience that can’t be replaced by code, however clever it is.

When it comes to your financial life, technology can certainly provide us with useful tools. There is no substitute however for knowledgeable advice that takes into consideration your unique circumstances, goals and dreams. We can help you navigate this brave new world, while also assisting you in a way that no algorithm is yet capable of.