ATO to take a harder line on SMSF breaches 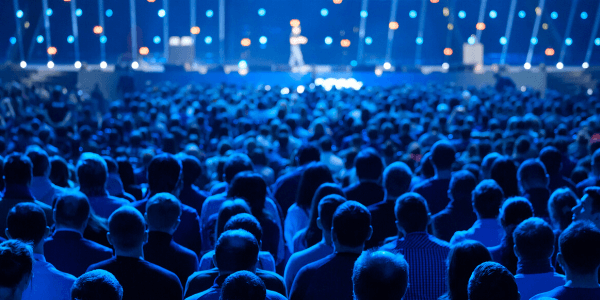 ATO to take a harder line on SMSF breaches

Since 2014, the ATO has had enhanced powers for dealing with SMSF breaches, including making education directions, rectification directions and applying administrative penalties.  Under the superannuation legislation, SMSFs can be hit with administrative penalties for a number of breaches, which include lending to members or relatives, borrowing in contravention of permitted rules, or investing in related parties other than as allowed.  The current maximum penalty is $12,600 per breach, and notably this penalty is imposed on each and every trustee.

Over the last 3 years, 75% of administrative penalties were fully remitted by the ATO, on the basis that, following a breach, the SMSF in question was then doing the right thing.  However, after a review, the ATO has ascertained that following enforcement action by them, a significant proportion of SMSFS were either re-offending, or failing to meet lodgment obligations.  On that basis, they have decided to take a tougher approach.  Remission of administrative penalties is now much more unlikely.

In addition to the above, the ATO is also taking a tougher line on late lodgment of tax returns.  If a return is overdue, the ATO removes the SMSFs details from its website “Super Fund Lookup”.  This has the effect of preventing employer contributions or rollovers from being made to the Fund until its lodgment is brought up to date.  This can be a significant hassle for trustees.

Nearly all SMSFs comply with their obligations all the time.  The lesson from the ATO’s new approach though, is that if a breach does occur, early action and engagement with them to resolve the breach will reduce both the likelihood and level of any penalties imposed.