Car expenses on the ATO radar 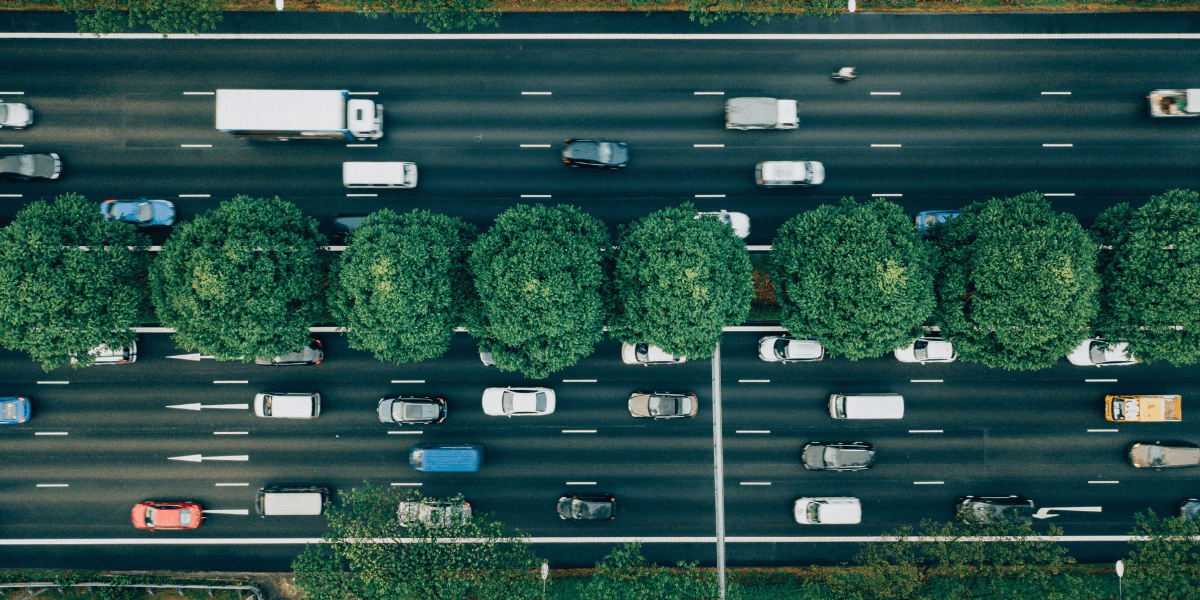 Car expenses on the ATO radar

With almost 4 million Australians making work-related car expense claims, the Australian Tax Office (ATO) has the practice in its headlights.

Not only are they on the lookout for people wrongly claiming, but they are also armed with enhanced technology to check these claims.

As a result, you need to make sure that if you claim your car expenses, or if your employees use a company car for private use, that you are sticking to the rules, not double dipping and not misrepresenting actual usage.

In 2016-17, the ATO says more than 3.75 million people made a work-related car expense claim totalling some $8.8 billion. Indeed, 40 per cent of all claims are for car-related expenses so it’s not surprising that they have decided to crack down.

The ATO acknowledges that the rules around deductions for vehicles can be complex and mistakes easy to make. Whether by accident or design, it believes many employees are making errors.

The key problem areas are:

You need a record to prove it.

The ATO cites a case where someone claimed $3,800 saying he needed to transport bulky tools to and from work as there was no secure storage area at his workplace. When the tax office consulted his employer they discovered that not only was he provided with a company car at all times but that he was given all his tools so had no need to transport them. As a result, the claim was disallowed and the employee had to pay a penalty.

Penalties can be up to 200 per cent of the tax avoided although generally they are 25 per cent to 75 per cent of the shortfall between the correct liability and the amount the taxpayer paid. If it is seen as a genuine oversight, then penalties are usually avoided.

Novated leases can also present issues. If you have a novated lease, then it is your employer who owns the car and incurs the running costs of the car, not you. So, if you try and claim you would be viewed as double dipping.

Logbooks must also be accurate. If you create a logbook and the ATO discovers it was filled out, say, a year after the event, then they can deem the claim invalid unless you can prove that you actually undertook that mileage.

For employers, Fringe Benefits Tax (FBT) is an issue. The tax is payable when a company owns or leases a car and makes it available for employees’ private travel such as travel between home and work.

Some vehicles are exempt from FBT. For instance, a single cab ute (two seats) qualifies for full exemption while a dual cab (four/five seats) is only exempt for work-related use.

There are two ways to calculate a deduction for car expenses: you can use either the cents per kilometre method or the ATO logbook. The choice will depend on how much you travel. If you travel less than 5,000km a year then cents per kilometre is preferable; if more, then consider using the logbook.

With the logbook you monitor your usage over a 12-week period and then determine the percentage of business use. You can claim running costs, insurance, repairs, depreciation and registration of the vehicle for that percentage.