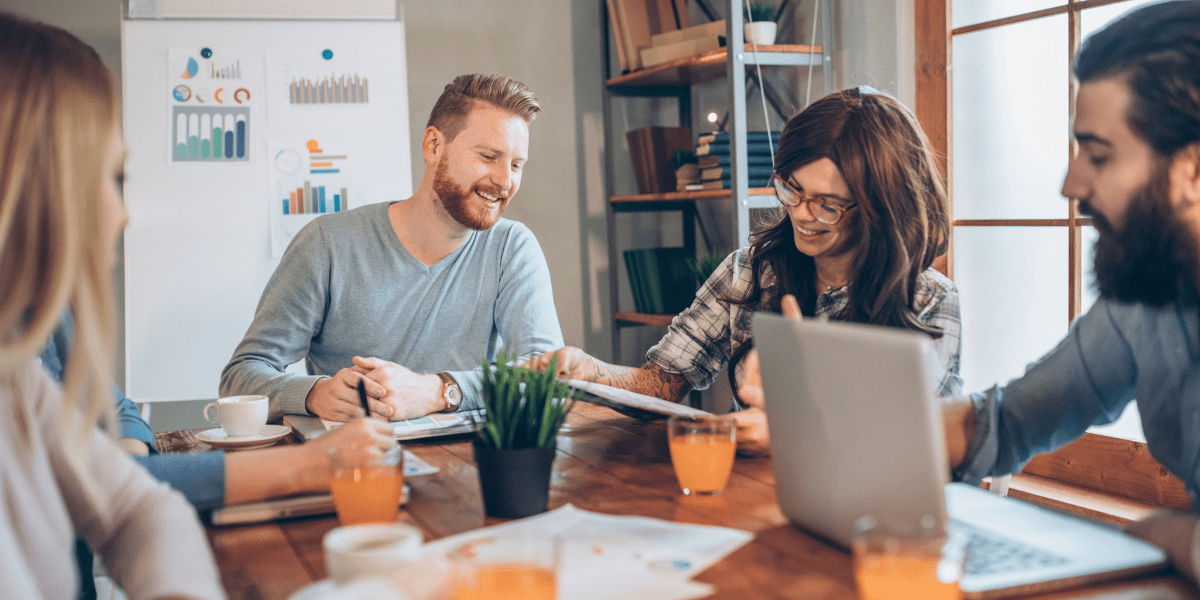 
The report is based on data that 49,000 charities submitted in their 2020 annual information statements – most reporting on the 2020 calendar year or the 2019 –20 financial year.


For the first time, the report has collected ‘program’ data, giving an insight into the work of the sector across 75,000 programs. About 7 per cent of charities reported that they operated overseas. Some 217 countries or regions were named. The five most common were Cambodia, the Philippines, Indonesia, Kenya, and Papua New Guinea.