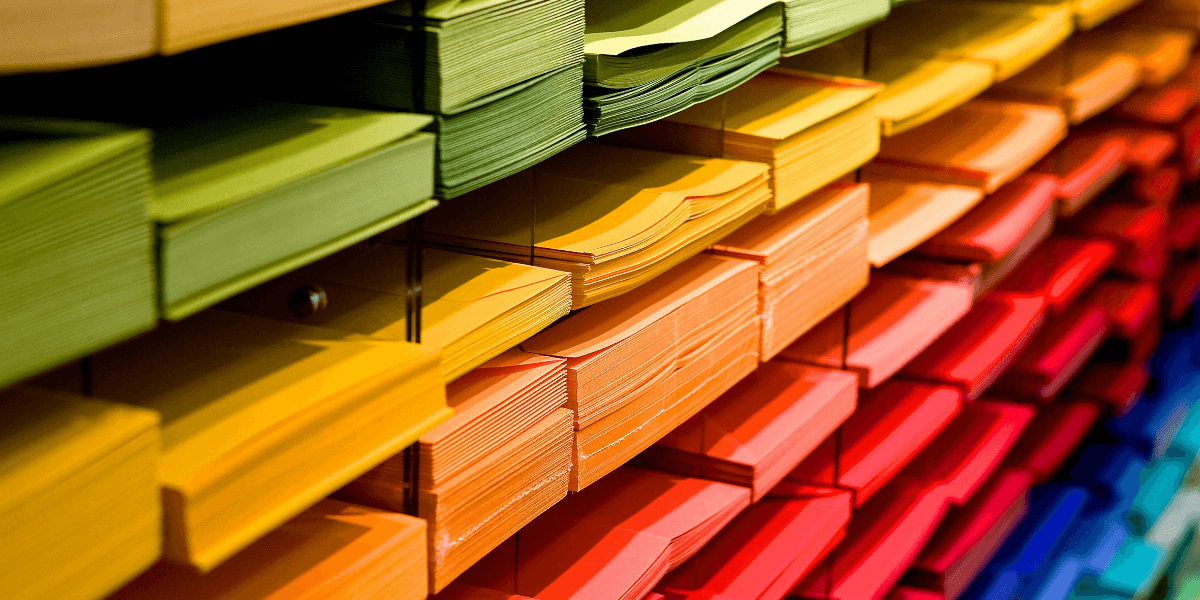 The ACNC has reported a 6 per cent increase in concerns about charities in 2017-18.

The 2018 edition of the commission’s Charity Compliance Report found that more than 1800 concerns were raised about charities.

ACNC commissioner Gary Johns noted that charity concerns have increased each year since the ACNC was established in late 2012.

“The annual increase likely mirrors the community’s growing awareness of the ACNC as the national charity regulator. This is supported by the fact that most of these concerns – 57 per cent – were raised by individuals. Individuals being past or current volunteers, employees, beneficiaries, and members of the public.”

Dr Johns said that a key theme of this year’s report was identifying and managing risk.

“The key is identifying and managing risk appropriately through strong governance policies and procedures. In this year’s report, we shared a real-life case study where a charity identified fraud and took firm action. The charity not only addressed the matter – they also reduced the risk of fraud occurring again.”

“Guide Dogs Victoria have courageously shared their story, and in doing so have shown that even the largest, most iconic charities face risk, both internal and external.”

In 2019, the ACNC will focus on publishing practical guidance and tools to help charities mitigate risks and strengthen their governance.