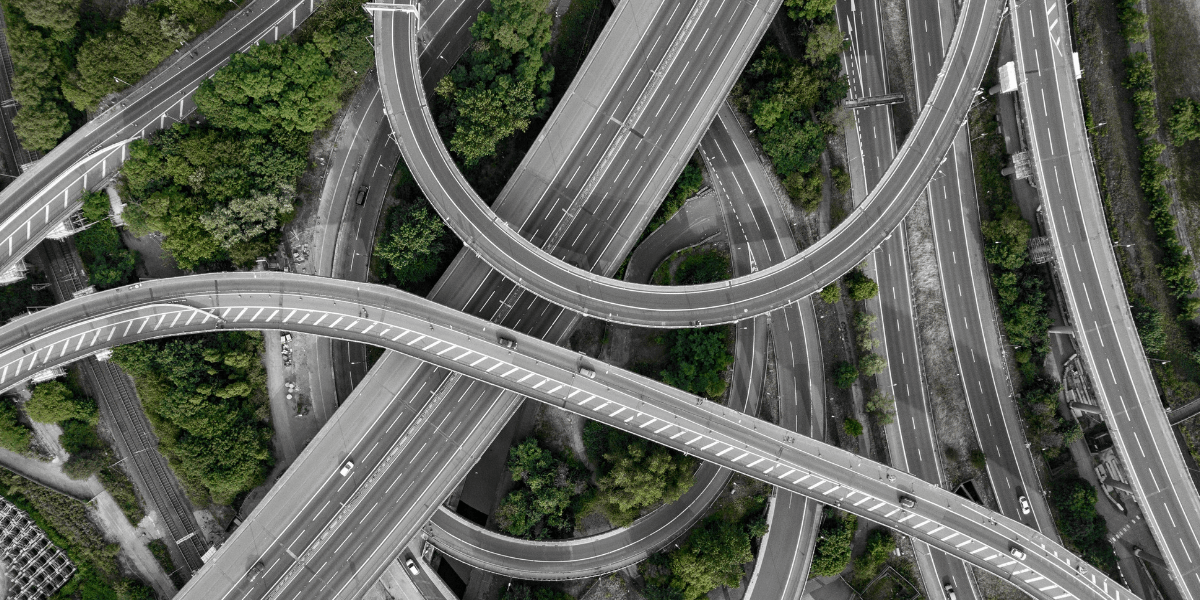 Paving the way to an election

Treasurer Josh Frydenberg has delivered a ‘back in the black’ Budget aimed squarely at voters, stressing the Morrison Government’s commitment to financial discipline and low taxes.

As expected, the Treasurer signalled sweeping tax cuts and major infrastructure spending if the Coalition wins the upcoming federal election widely expected to be held in May.

This largesse is made possible as the Budget heads towards surplus for the first time in 12 years. Extra revenue has flowed into the Government’s coffers from a surge in company tax on the back of higher commodity prices, and a higher personal tax take as more Australians find work.

The Federal Budget is all but balanced. The Government expects a small underlying Budget deficit of $4.2 billion this financial year, unchanged since the mid-year Budget update in December, before moving to a $7.1 billion surplus in 2019-20.

The Budget’s big spending promises come despite a worsening economic outlook over the past six months. The Treasurer forecast growth of 2.25 per cent this year rising to 2.75 per cent in 2019-20 and 2020-21, slightly lower than the 3 per cent forecast in the mid-year update.

The centerpiece of the Budget is an extension of the already announced multi-year tax package. Low and middle-income workers will receive immediate income tax relief of up to $1080 for single income families and up to $2160 for dual income families from 2018-19.

The popular instant asset write-off for small business has been increased from $25,000 to $30,000 a year, extended to businesses with turnover up to $50 million (previously $10 million) and will apply as of 2 April 2019. This allows small and medium size businesses to deduct the cost of assets such as cars and equipment.

The Government’s other signature spending initiative is a $100 billion boost to infrastructure spending over the next decade, an increase of about one third on last year’s Budget.

This includes $2 billion for a fast rail link from Melbourne to Geelong. The Government will also co-fund five business cases with state governments for fast rail from Sydney to Wollongong, Sydney to Parkes (via Bathurst and Orange), Melbourne to Albury Wodonga, Melbourne to Traralgon, and Brisbane to the Gold Coast and will build on projects already underway.

There is also a $3 billion increase (to $4 billion) in the Urban Congestion Fund, including $500 million for a commuter carpark fund.

A further $1 billion will be invested to improve the Princes Highway in NSW, Victoria and South Australia, with additional funding for road and rail projects in all states and territories.

Beefed up regulation and compliance

In the wake of the Banking Royal Commission, financial regulators Australian Securities and Investments Commission (ASIC) and Australian Prudential Regulation Authority (APRA) will be given a boost of more than $550 million to clamp down on misconduct.

The Australian Taxation Office will be given extra funds to crack down on welfare cheats and tax dodging.

The Government has pledged $527.9 million for a Royal Commission into the abuse of people with disabilities. It has also recommitted to fully funding the National Disability Insurance Scheme, but a slow take-up of the NDIS has delivered a $1.6 billion saving to the Budget’s bottom line and contributed to the projected Budget surplus.

In response to the national crisis in mental health and youth suicide, $461.1 million will go to prevention and treatment programs.

The creation of a new $337.2 million drug strategy to address harmful opioid use, improve family support services and increase capacity of drug and alcohol services in remote and regional areas.

The cashless welfare card will be extended to all the Northern Territory and Cape York communities in Queensland at a cost of $129 million.

In a bid to help older Australians boost their retirement savings, the Government intends allowing 65 and 66-year-olds to make voluntary contributions to their super from 2020-21 without meeting the work test.

The same group will also be allowed to make three years’ voluntary non-concessional (after tax) contributions, currently capped at $100,000 a year, in one year.

There are no big-ticket announcements for schools or universities, but $453 million will go to extend pre-school education in the year before school.

The focus instead is on a new $525.3 million skills package to provide vocational education and training that will fund 80,000 new apprenticeships and double incentives to employers to $8000 per placement.

Training hubs will be established in 10 regional areas with high youth unemployment.

Pensioners, carers and veterans will receive a one-off cash payment to help with energy bills. The Energy Assistance Payment is worth $75 for singles and $125 for couples.

It has also previously announced $1.4 billion for Snowy Hydro 2.0 and a $56 million Battery of the Nation in Tasmania.

Regional communities will receive $6.3 billion in drought support and $3.3 billion in flood support. A $3.9 billion Emergency Response Fund will be set up to help with future natural disaster efforts.

There will be a continued focus on national security, with $512.8 million for the Australian Federal Police and $58.6 million to the Australian Security Intelligence Organisation.

The Government will also spend $34.8 million over four years to counter foreign interference.

This is an unusual Budget as there will be little chance of legislating most of the spending measures before a federal election in May.

The biggest risk to the Budget forecasts for growth is the falling property market and concerns that it could flow through to the broader economy. According to CoreLogic, national house prices are down 7.4 per cent since their 2017 high, with most pundits predicting further falls this year.

Monetary support could come from the Reserve Bank, which announced yesterday the official cash rate will remain on hold at a record low of 1.5 per cent while also signalling it is prepared to cut rates this year to support growth if needed.

For its part, the Government’s proposed tax cuts and other stimulus measures could provide the kick the economy needs to get people spending, companies hiring and flat wages rising.

Labor has flagged it will deliver its own economic statement later this year if elected. We will have to wait until after the election to see whose policies will take Australia forwards.

If you have any questions about how the proposed changes will impact you or your business, please contact your tax advisor at our office on 1300 363 866.