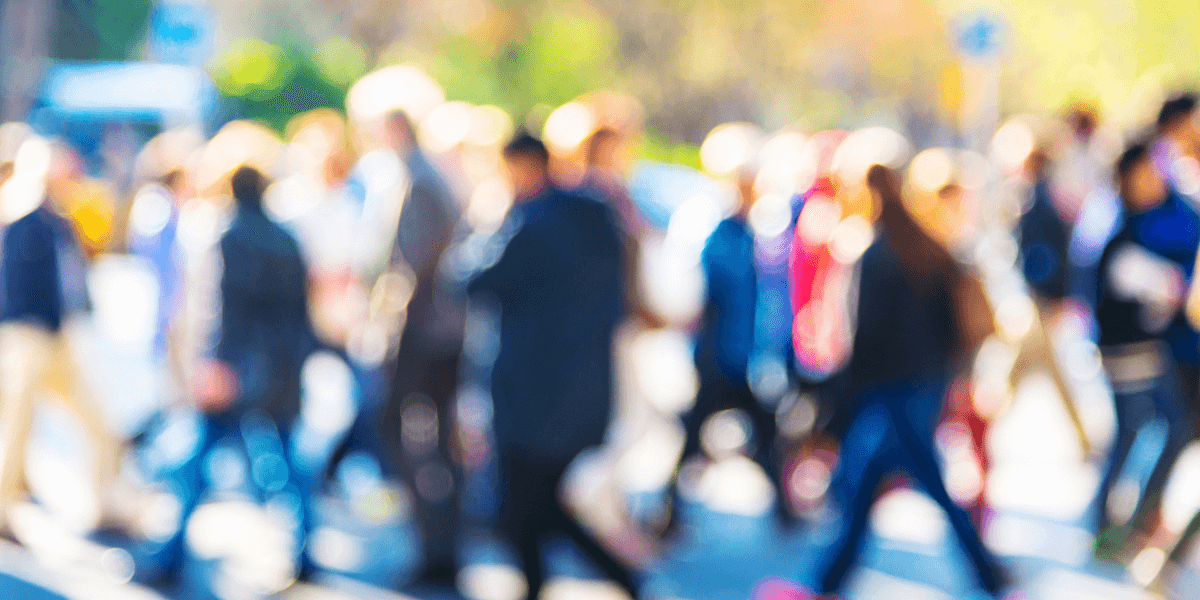 Building a bridge to recovery

In what has been billed as one of the most important budgets since the Great Depression, and the first since the onset of the COVID-19 pandemic dragged Australia into its first recession in almost 30 years, Treasurer Josh Frydenberg said the next phase of the journey is to secure Australia’s future.

As expected, the focus is on job creation, tax cuts and targeted spending to get the economy over the COVID-19 hump.

After coming within a whisker of balancing the budget at the end of 2019, the Treasurer revealed the budget deficit is now projected to blow out to $213.7 billion this financial year, or 11 per cent of GDP, the biggest deficit in 75 years.

With official interest rates at a record low of 0.25 per cent, the Reserve Bank has little firepower left to stimulate the economy. That puts the onus on Government spending to get the economy moving, fortunately at extremely favourable borrowing rates. And that is just as well, because debt and deficit will be with us well into the decade.

The figures are eye-watering, but the Government is determined to do what it takes to keep Australians in jobs and grow our way out of recession.

So, what does the Budget mean for you, your family and your community?

It’s all about jobs

With young people bearing the brunt of COVID-related job losses, the Government is pulling out all stops to get young people into jobs. Youth unemployment currently stands at 14.3 per cent, more than twice the overall jobless rate of 6.8 per cent.

As we transition away from the JobKeeper and JobSeeker subsidies, the Government announced more than $6 billion in new spending which it estimates will help create 450,000 jobs for young people.

“Having a job means more than earning an income,” Mr Frydenberg said.

In recognition that the pandemic has had a disproportionate impact on women’s employment, the Budget includes the promised “Women’s economic security statement” but the size of the support package may disappoint some.

Just over $240 million has been allocated to “create more opportunities and choices for women” in science, technology, engineering and mathematics (STEM) as well as other male-dominated industries and business.

As part of its job creation strategy, the government also announced $14 billion in new and accelerated infrastructure projects since the onset of COVID.

The projects will be in all states and territories and include major road and rail projects, smaller shovel-ready road safety projects, as well as new water infrastructure such as dams, weirs and pipelines.

The construction industry will also be supported by the first home loan deposit scheme being extended to an extra 10,000 new or newly built homes in 2020-21. This scheme allows first home owners to buy with a deposit as low as 5 per cent and the Government will guarantee up to 15 per cent.

As widely tipped, the government will follow up last year’s tax cut by bringing forward stage two of its planned tax cuts and back dating them to July 1 this year to give mostly low and middle-income taxpayers an immediate boost.

*Does not include Medicare Levy of 2%
**LMITO will only be available until the end of the 2020-21 income year.

You don’t need to do anything to receive the tax cuts. The Australian Taxation Office (ATO) will automatically adjust the tax tables it applies to businesses and simply take less. It will also account for three months of taxes already paid from 1 July this year so workers can catch up on missed savings.

In another move that will help protect jobs in the hard-hit small business sector, business owners will also get tax relief through loss carry back provisions for struggling firms. This will allow them to claim back a rebate on tax they have previously paid until they get back on their feet.

Businesses with an aggregated turnover of up to $5 billion a year will be able to write off the full value of any depreciable asset they buy and install before 30 June 2022.  This will apply to new depreciable assets and the cost of improvements to existing eligible assets.  For small and medium-sized businesses, full expensing also applies to second-hand assets.

Around 2.5 million pensioners will get extra help to make up for the traditional September rise in the Age Pension not going ahead this year. However, self-funded retirees may feel they have been left out.

Age pensioners and people on the disability support pension, Veterans pension, Commonwealth Seniors Health Card holders and recipients of Family Tax Benefit will receive two payments of $250 – the first in December and the second in March.

This is in addition to two previous payments of $750 earlier this year.

After the terrible toll the pandemic has waged on aged care residents and the elderly, the Government will add 23,000 additional Home Care packages to allow senior Australians to remain in their home for as long as possible.

Funding for mental health and suicide prevention will also be increased by $5.7 billion this year, with a doubling of Medicare-funded places for psychological services.

Underperforming super funds are to be named and shamed with a new comparison tool called Your Super. This will allow super members to compare fees and returns.

All funds will be required to undergo an annual performance test from 2021 and underperforming funds will be banned from taking on new members unless they do better.

As the underlying Budget assumptions are based on finding a coronavirus vaccine sometime next year, Government projections for economic growth, jobs and debt are necessarily best estimates only.

Only time will tell if Budget spending and other incentives will be enough to encourage business to invest and employ, and to prevent the economy dipping further as JobKeeper and JobSeeker temporary support payments are wound back.

Another test will be whether the Budget initiatives help those most affected by the recession, notably young people and women.

The Government has said it is prepared to consider more spending to get the economy out of recession. The Treasurer will have another opportunity to fine tune his economic strategy fairly soon, with the next federal budget due in just seven months, in May 2021.

If you have any questions about any of the Budget measures and how they might impact your finances, please get in contact with us.

The information set out above is based on the data and budget information announced by the Commonwealth of Australia concerning the proposed 2020 – 2021 Commonwealth Budget. Please note that although the changes outlined above have been proposed by the Government, the proposed legislative changes that are necessary to implement the proposed Budget are not yet finalised and may be subject to change as the relevant legislation implementing the changes proposed by the Budget passes through parliament. The above summary is intended as general information only and is not intended to constitute taxation or financial/superannuation planning advice. The application of many laws, including taxation laws, are dependent upon an individual’s personal circumstances. You should, therefore, not make any investment or other financial decisions in reliance upon the information set out in this correspondence and should seek professional advice on the financial, legal and taxation implications before making any such decisions.