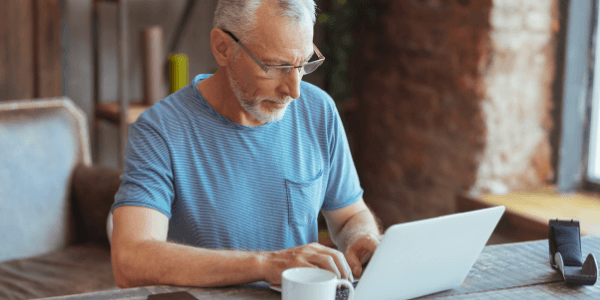 Similarly, the maximum amount that can be contributed under the “bring forward rule” (which enables up to 3 years of non-concessional contributions to be made in one year, for people aged under 65 at the beginning of the financial year), has increased to $330,000.

Note also that legislation is before Parliament which will extend the age at which the bring forward rule can be utilised to anyone aged under 67 at the beginning of the relevant financial year. However, that legislation has not yet passed the Senate.


Transfer Balance Cap
The Transfer Balance Cap (TBC) limits the amount that a person can transfer into a retirement phase pension. This cap will also increase from 1 July 2021 due to indexation, from $1.6 million to $1.7 million.

For this reason, people who have the capacity to contribute large amounts of non-concessional contributions could consider not triggering the bring forward rule in the 20/21 year. By delaying any triggering of the bring forward rule until 1 July 2021, you could potentially increase the available non-concessional cap by $30,000. Of course, all circumstances are different, so if this is something that may apply to you, please seek advice from your accountant or financial adviser.