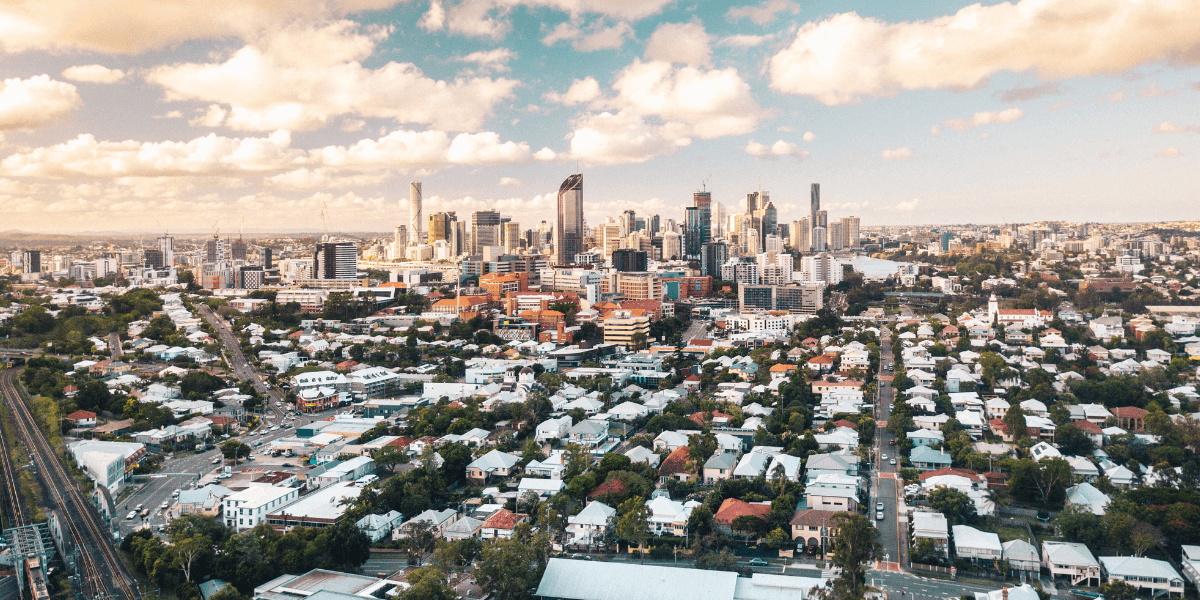 Self-managed superannuation funds (SMSFs) are generally prohibited from borrowing, but can do so under certain limited exceptions.  One of the exceptions allows SMSFs to enter into a “limited recourse borrowing arrangement” (LRBA) which allows them to borrow to purchase certain investments, including real estate and listed shares. The ‘limited recourse’ refers to the fact that, should there be a default on the loan, the lender’s recourse is limited to the asset secured for the borrowing, and no other assets of the fund may be used to remedy that default.

LRBAs have been reasonably popular amongst SMSFs, perhaps principally because they allow funds to enter the property market without the need to fund the total purchase price of the property.

ATO statistics indicate that, as at 30 June 2017, around 9% of SMSFs had LRBA loans, totaling around $18.5 billion.  At the same time, the assets subject to LRBAs was around $37.2 billion. About 93% ($34.8 billion) of LRBA assets was held in residential and commercial real property.

As SMSFs had around $697 billion in assets as at 30 June 2017, assets held under LRBAs represented around 5% of total SMSF assets.

In the lead up to the recent Federal election, the Labor Party’s policy with respect to LRBAs was that it intended to prohibit entering into new limited recourse borrowing arrangements (LRBAs), on the basis that SMSF investment in property was contributing to an overheated property market. This policy may have contributed to some financial institutions that offered LRBA loans withdrawing from the market, including the Commonwealth Bank, NAB, Westpac and AMP.

By contrast, the Government’s policy with respect to LRBAs is not to make any changes to the current rules.  It commissioned a report from the Council of Financial Regulators (CFR), which found (in March 2019) that LRBAs are unlikely to pose systemic risk to the financial system at this time. The Government has requested the CFR and the Australian Taxation Office to continue to monitor LRBAs in the superannuation system and to report again in 2022.