Making the most of a windfall 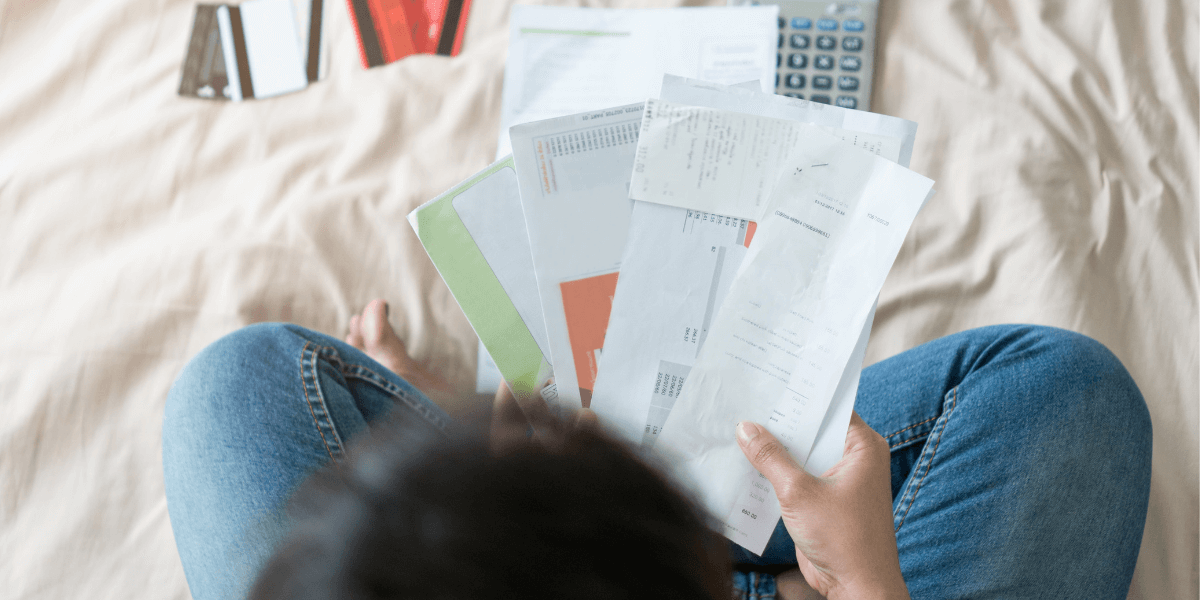 Making the most of a windfall

Who among us hasn’t daydreamed about receiving a windfall? In reality, people receive large sums of money in the form of inheritances, redundancy payouts and lottery wins all the time. Yet many soon find themselves back in their pre-windfall financial position.

The wisest use of a windfall will depend on its size and its recipient’s circumstances. Here are some broad guidelines on how to make the most of a windfall.

You’re going to want to live it up a little. That’s fine, but make a deal with yourself to spend, say, at most 10 per cent of the windfall on a new car or family holiday. Then devote the other 90 per cent to investments that will facilitate long-term financial security.

Before you start looking at investments, it makes sense to clear non-productive debts beginning with the one with the highest interest rate, such as a credit card. Then look at non-tax-deductible debt such as your home loan.

Paying off the mortgage has emotional as well as financial benefits – the sense of security that comes with owning a home is priceless. Yes, while mortgage interest rates are low you might get a better return investing elsewhere, but you’ll have money to plough into other investments after slashing your housing costs. Plus, those who receive a windfall while they still have a substantial mortgage can save hundreds of thousands in interest by paying back the bank early.

Top up your super

If you are close to retirement or already have substantial equity in your home, you might top up your super.

If you received a large windfall, you could make an after-tax (non-concessional) super contribution of up to $300,000 in any three-year period, for those aged under 65 depending on your superannuation balance.

You can also make tax-deductible (concessional) contributions of up to $25,000 a year, including contributions made by your employer. You may also have the option of combining five years concessional contributions and depositing up to $125,000 in any one year.

The pro of super is that it is a tax-effective home for your retirement savings. The con is that you can’t access your money until you reach retirement age.

Start (or grow) an investment portfolio

Over the long term, it’s hard to get a better return on your money than buying growth assets such as shares and property.

While past performance is no guarantee of future returns, during the 20 years to December 2017, Australian shares returned (before tax) 8.8 per cent a year and residential investment property returned 10.2 per cent.

In recent years, technology has made it much simpler and cheaper to trade shares. The advantage of investing directly in the sharemarket (rather than indirectly through your super fund) is that you can sell your shares and access your money whenever you want. The disadvantage (which also applies to investment property) is that you’ll have to pay capital gains tax on your profits at your marginal rate, less a 50 per cent discount if you hold the investment for more than 12 months.

Historically, Australians with spare capital have been inclined to purchase an investment property. Around two million Australians own one or more. Australia’s major property markets are currently deflating, but this may offer good buying opportunities down the track.

Final tip – don’t get carried away

Humans seem prone to blowing windfalls. Academic studies suggest people take bigger risks with money that arrives out of the blue than with money they’ve had to work for.

Post windfall, after you’ve celebrated your good fortune, discuss your changed circumstances with your spouse and, where appropriate, other family members. Avoid the temptation to do anything rash, such as quit your job. Your investment strategy will vary depending on your circumstances but, whatever it is, keep in mind Warren Buffett’s two investment rules.

If you’d like some advice on how to make the most of a windfall, please contact our office on 1300 363 866 to speak with one of our experienced financial planners.