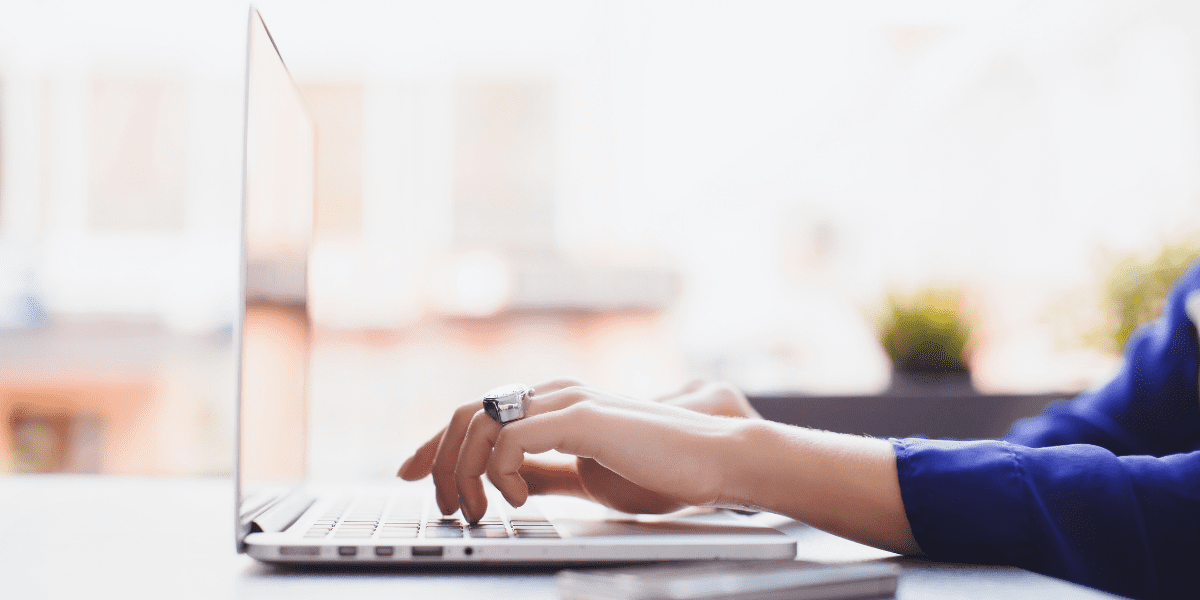 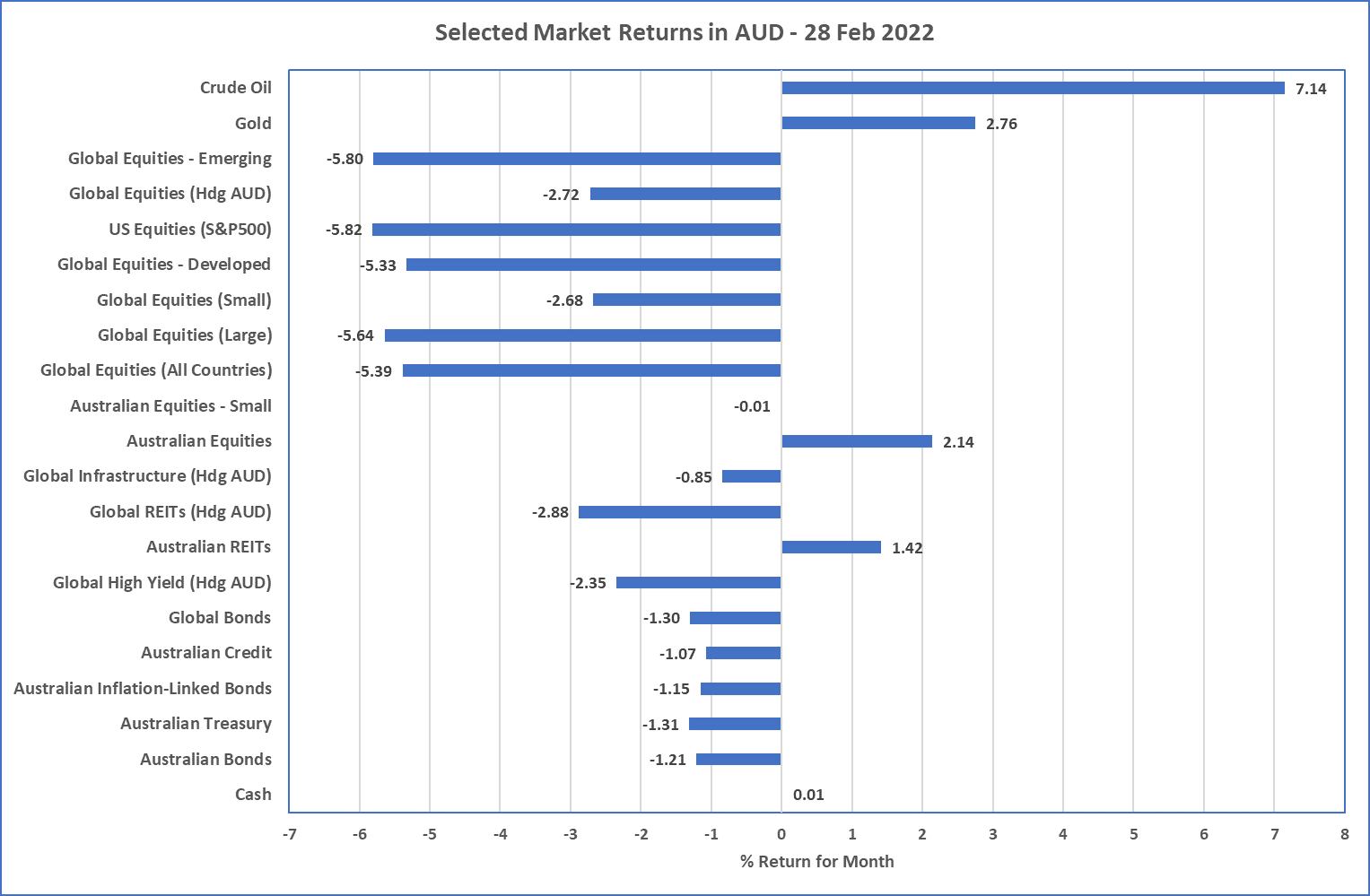 
What happened in December?

Geopolitical risk to the fore 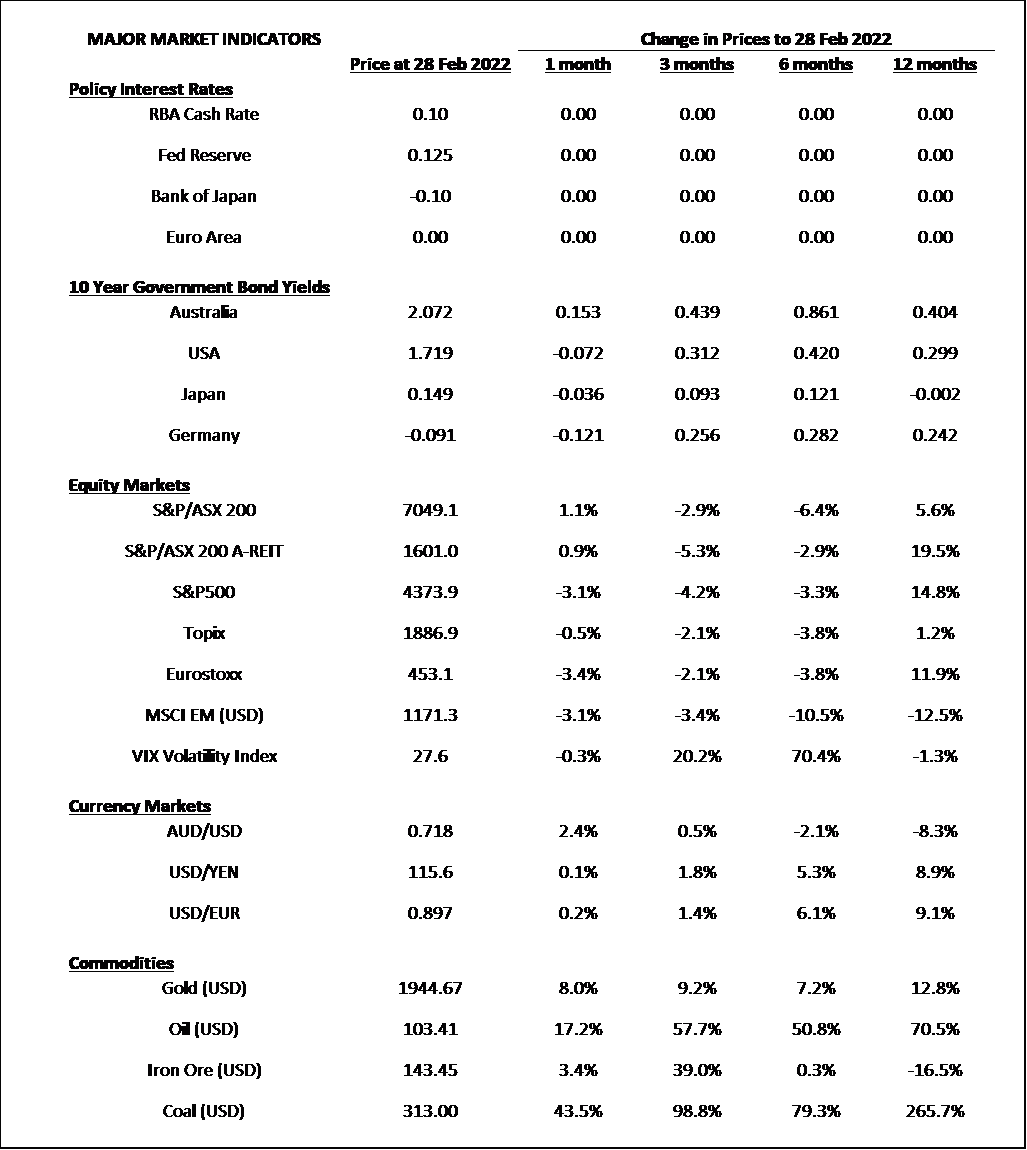