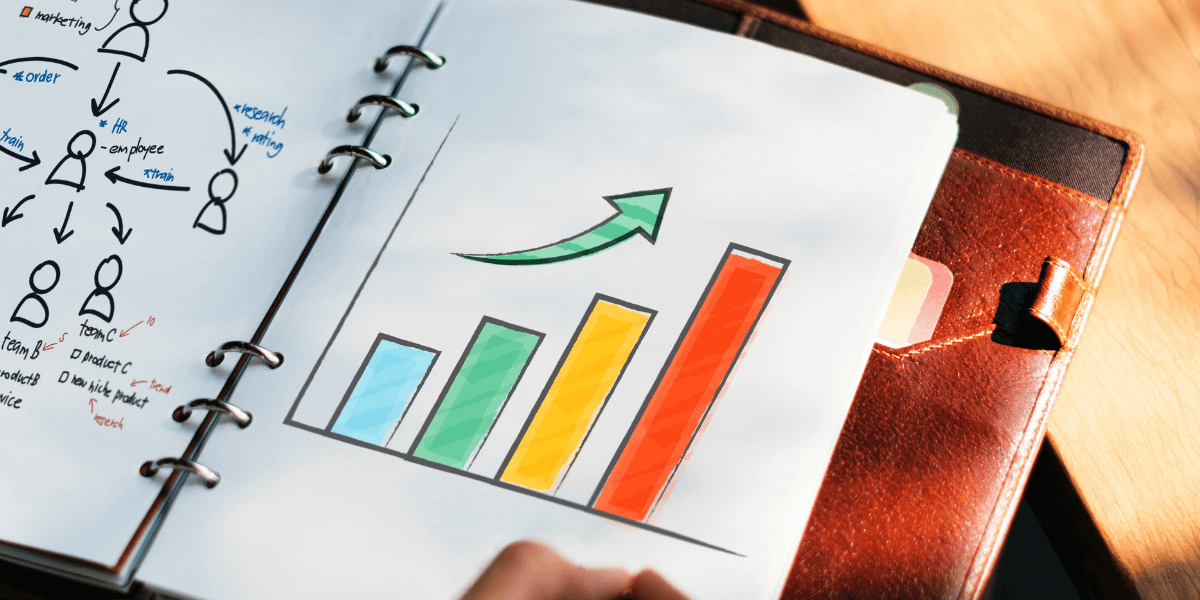 After a very difficult month in December, markets bounced back strongly in January as fears about US monetary policy and a potential recession were alleviated by a mix of reasonable data and conciliatory statements from the US Federal Reserve. The markets now believe the Fed will underwrite US growth and that inflation is no threat to this outcome. Latest data around the world showed signs of slower growth from Europe to China and here in Australia. Brexit and the US/China trade dispute remain key risks that could push the global economy onto a slower trajectory. Statements from the Fed and the ECB acknowledged these risks as part of their decision-making.

The prices of oil and iron ore rose sharply in January as supply conditions tightened. In the case of iron ore, this reflected disruptions caused by the mine disaster in Brazil. These higher commodity prices added support to the A$. The Reserve Bank again left the cash rate unchanged at 1.5%, while speculation is mounting in the markets that the next move might be a rate cut rather than an increase.

Figure 1: Equities bounced in January as fears of recession eased

In stark contrast to a year ago, the global markets now are worried about growth slowing around the world and whether a recession could be triggered by the US/China trade dispute, Brexit, overly tight monetary policies, or some combination of all of these. Latest data from a number of countries lend weight to these concerns. For example, in Europe business conditions and production fell further in January. Italy has been especially hard hit, partly due to the domestic political turmoil. Italy reported its second consecutive quarterly decline in GDP, which is the technical definition of a recession. In Germany, the business climate index fell to its lowest level since late 2016. The ECB acknowledged the risks of growth slowing even further in Europe. Brexit negotiations continued, but still with no clear sign of how it will all turn out. The closer the UK gets to the end-March deadline, the more concerned people are becoming about the potential disruption to both the UK and European economies from a no-deal Brexit. Fed Chair Powell cited this is a risk for the US economy and one the reasons the Fed is being more cautious about an interest rate increase at the moment.

In China, latest GDP figures confirmed the economy is slowing, with growth now running at its lowest pace in nearly 30 years. Measures of core inflation also declined and are now running just below 2%. The trade dispute with the US will have contributed to the slowdown in China, but the export figures show the impact is much more broadly based than just from the US. A significant cause of this slower growth is the tightening of liquidity over the past couple of years as the authorities took steps to reform a financial system that had become too lax and created excessive amounts of low quality debt. The authorities are now trying to support the economy through some easing of fiscal and monetary policies, but they have less room to move on this than they used to.

Here in Australia, we have not been immune from these developments. The NAB’s business survey showed business conditions fell sharply in December to their lowest level since September 2014. Other components of the survey, including business confidence, profitability and forward orders also fell. The latest labour market figures showed employment growth in December was still respectable, though dominated by part time jobs, and the unemployment rate was steady at 5%. Job vacancies and advertisements still look reasonable, but if the weakness in business conditions persists, it will be bound to have an impact on employment growth as the year unfolds. This would not bode well for wage and price inflation, which the Reserve Bank needs to see before lifting the cash rate. The December quarter CPI figures showed both headline and underlying inflation at 1.8%, little changed from the previous quarter. These developments, combined with further evidence of falling house prices and concerns about the impact of Hayne’s recommendations, reinforced the markets’ view that there will be no interest rate increase in Australia in the foreseeable future. Indeed, markets are now expecting the Reserve Bank will have to downgrade its economic forecasts and there is increasing talk about whether we will see a rate cut before a rate hike. The imminent Federal election is also compounding the uncertainty about the economy.

However, the US was the real epicentre of the markets’ concerns about growth and interest rates. In December, the US equity markets dropped sharply, partly because they thought the Fed was being too aggressive about lifting interest rates and that this would cause a recession. The much weaker than expected ISM reading announced in early January seemed to vindicate these concerns. But the labour market figures for December, released at about the same time, showed employment growth is still strong, with the unemployment rate just below 4% and wage inflation fairly steady at just over 3%. This, plus core inflation coming in at 2.2%, much the same as in the previous month, reassured the markets that the economy might be better than feared and that the Fed will not have to lift interest rates in a hurry. Some good earnings reports from US companies also buoyed the equity market.

The government shutdown triggered by the dispute between the President and the Democrats, was a source of uncertainty about just how much it would slow the economy. However, the available evidence so far suggests the impact will be much smaller than feared. The big news though, came from the Fed towards the end of January when Chair Powell effectively said the Fed will underwrite economic growth by providing liquidity, if required, and that further rate hikes will depend on tangible signs of inflation going up.

This is exactly what the markets wanted to hear and equities rallied sharply, while the US$ fell and then rose A$/US$ to finish the month 3% higher at US$0.727. This, plus the prospect of less pressure on US$ debt servicing costs, helped emerging equity markets rally sharply in January. The prices of oil and iron ore rose sharply in January as supply conditions tightened. In the case of iron ore, this reflected disruptions caused by the mine disaster in Brazil. These higher commodity prices added support to the A$. The Australian equity market posted decent returns in January, but less than the offshore markets. This partly reflects the fact that our market held up very well in December and so did not need as big a correction rally.

For more information or to speak with one of our experienced financial planners, please contact our office on 1300 363 866.