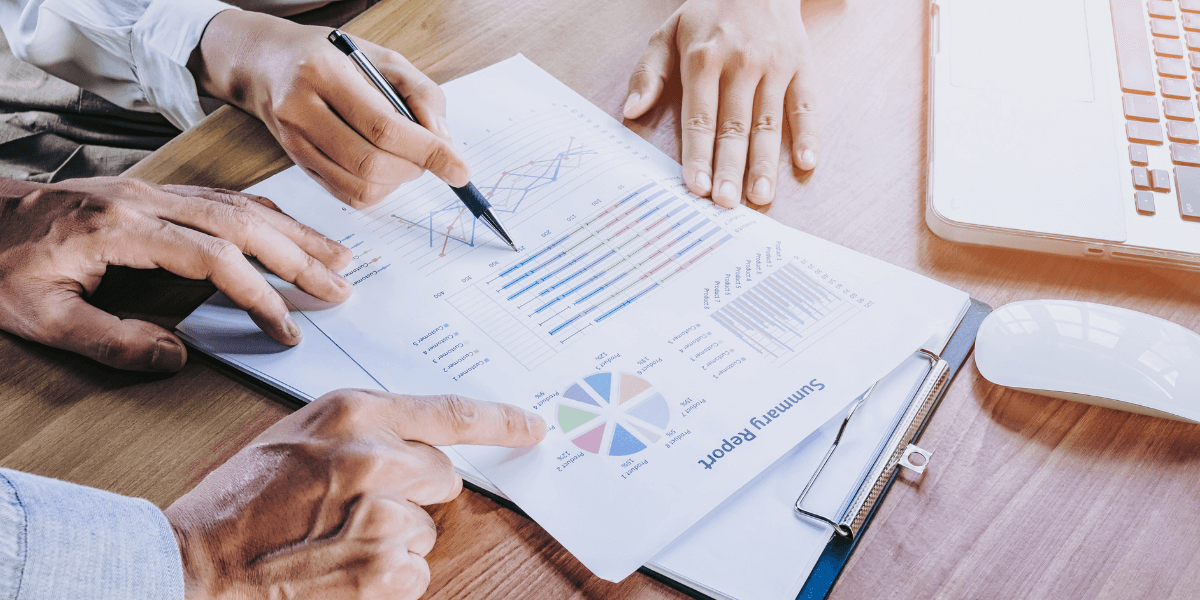 July was all about interest rates, with the Reserve Bank and the Federal Reserve both cutting. Here in Australia, the cash rate and bond yields are at new record lows. The RBA said it will pause to assess the impact of its actions, but did not rule out more cuts, and also said the cash rate will stay low for a long time. These moves, combined with the passage of the Government’s tax cuts, should provide some support for the economy as we move into 2020. However, inflation is still too low and the unemployment rate too high for the RBA to declare success.

The US Federal Reserve disappointed markets by not cutting as much as had been hoped, and by Chair Powell’s clumsy press conference. This, plus new US tariffs on Chinese goods, pulled equity markets down at the end of the month, but not before both the ASX200 and the S&P500 had reached new record highs.

The ECB also said it is ready to cut interest rates and provide more QE if needed. In the UK, Boris Jonson has become PM and promises to deliver Brexit one way or another by 31 October. The UK political and economic outlook is becoming ever more risky and it is little surprise the markets are punishing Sterling.

July was all about central banks cutting interest rates to support growth. This spurred equity markets to new highs in both Australia and the US.

The latest economic data in Australia provided a backdrop for the Reserve Bank to cut the cash rate to 1.00%. This was the first time since 2012 that the RBA had cut the cash rate in two consecutive months. The RBA’s focus is very much on spare capacity in the labour market, where employment growth flat-lined in June and the unemployment rate was steady at 5.2%. Leading indicators still suggest little improvement in unemployment in coming months.

On top of this, latest figures on growth of building approvals and retail sales were both weak and measures of consumer and business confidence both fell. June quarter inflation remained subdued, with headline CPI inflation of 1.4% and underlying inflation of 1.6%. These results are still well below the bottom of the RBA’s 2%-3% inflation target.

Given these conditions, it is not surprising the RBA cut the cash rate to a new record low of 1.0% in July. Although the Bank wants to assess the impact of its two rate cuts, it did not rule out further cuts if necessary. Governor Lowe said the cash rate will be low for a long time to come, but that it is unlikely the RBA will need to resort to Quantitative Easing. The markets still expect more rate cuts in coming months, potentially taking the cash rate as low as 0.50% by 2020.

The RBA’s actions, combined with associated softness of the A$, and Parliament’s passing of the Government’s tax cut package, are all positive factors for the economy as we move into 2020. Households in particular stand to benefit from these moves. However, while these measures help reduce the odds of imminent recession, more fiscal stimulus and productivity growth is needed.

Markets have been surprised by how quickly the interest rate landscape in Australia has changed in the last few months. However, investors have reacted positively to the RBA’s moves with bond yields falling to new lows and equities reaching new highs. The ASX200 finally surpassed its November 2007 high of 6829 to reach 6845 on 30 July 2019. The chase for yield in the low cash rate environment has been a powerful driver of investor behaviour.

In the US, the economy is still in pretty good shape, especially the labour market. However, wage growth looks to have peaked and consumer price inflation is still below the Fed’s target. Markets have been expecting the Federal Reserve to cut the cash rate by as much as half a percent in July and to then follow up with more cuts in coming months. This, plus reasonable early results in the US earnings season, provided good support for the US equity market. The S&P500 closed above 3000 for the first time on 12 July and reached 3026 on 26 July before slipping back to 2980 by the end of the month.

There were two key reasons for the late pull-back in US equities. First, the Fed disappointed the markets by delivering only a 0.25% cut and then Chair Powell exacerbated the situation by saying this was an “insurance cut” and not the start of a sustained easing cycle. He then added that this did not rule out more rate cuts. Markets found all this both confusing and disappointing. President Trump used it as an excuse to launch another broadside at Powell. The second reason was that hopes for an improvement in US-China trade relations took a hit near the end of the month when President Trump announced further tariff increases on Chinese goods. In reality, the markets had probably been getting too optimistic about both trade and interest rates.

In other news around the world, the ECB also said it is ready to cut rates and provide more Quantitative Easing if inflation does not pick up. Mario Draghi, the head of the ECB, is retiring and will be succeeded by Christine Lagarde, the outgoing Managing Director of the IMF. Draghi has been one of the best central bankers in the world post-GFC and leaves big shoes to fill.

Boris Jonson has become PM in the UK and faces the task of making Brexit a reality. However, all the underlying problems are still there and as difficult to solve as ever. The Government’s wafer-thin majority in Parliament is very vulnerable and an election before a Brexit deal is quite possible. The polls show the Conservatives and Labour are quite close, despite Corbyn’s radical hard-left agenda. A no-deal Brexit would be a major shock to the UK economy. If this were somehow combined with a Corbyn government, things could get dire indeed. Little wonder the markets are starting to punish Sterling.