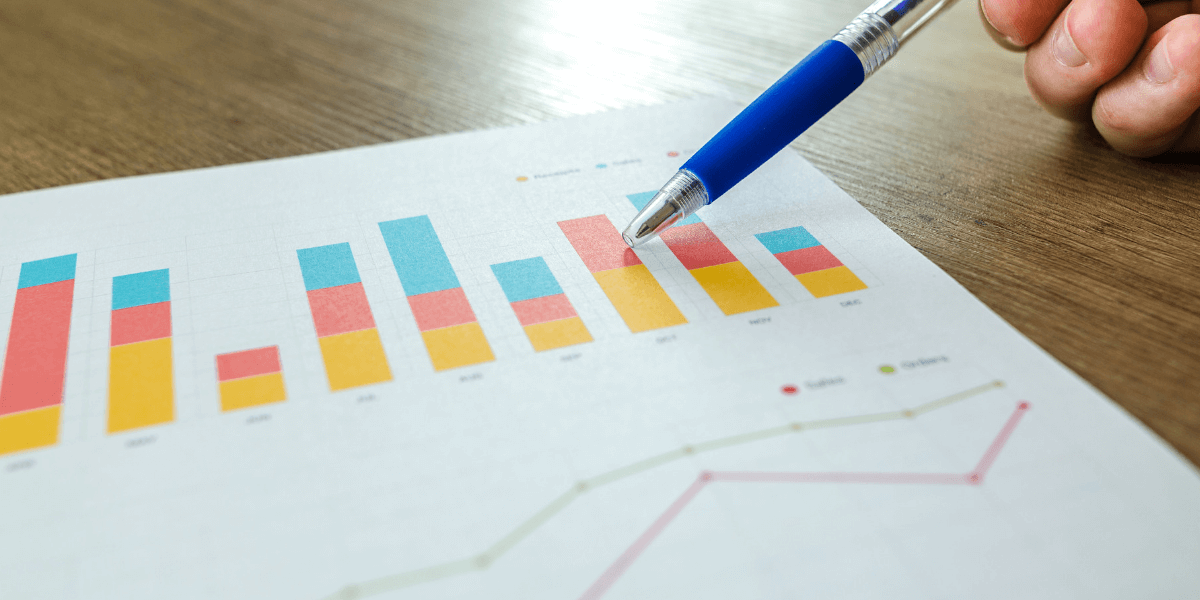 June closed out 2018/19 on a positive note with equities, bonds and commodities all rallying. The catalyst for this was central banks moving further down the path of easing monetary policy to support growth. In the US, this has so far been limited to accommodative statements from the Federal Reserve, while in Australia and India it has been backed up by actual reductions in cash rates. At its June meeting, the Board of the Reserve Bank of Australia cut the cash rate to a new record low of 1.25%. Subsequently, Governor Phil Lowe made it clear that more rate cuts are on the way. Financial markets are expecting the Australian cash rate to fall to 0.75% by the end of 2019, and potentially to 0.50% in 2020.

These developments prompted a strong rally in equity markets in June. After what has proved to be a very turbulent year, the S&P 500 reached new record highs in June, while the ASX 200 rose past the 6600 level. Bonds also rallied further in June, with yields in Australia falling to new record lows. For 2018/19 as a whole, bond markets performed very well.

Despite significant gains in the price of oil and iron ore, the A$/US$ exchange rate rose only slightly in June, largely in response to the impact of expected interest rate cuts in the US. The prospect of lower US interest rates, combined with Iran tensions, helped push up the price of gold.

Heading into 2019/20, the “lower for longer” interest rate structure looks set to continue with rates continuing to fall in Australia and the US Fed reversing the tightening implemented in 2018. This will be good for the valuation of risk assets, but the challenge will be whether earnings can hold up in a slowing global economy. Financial markets are also very aware of some other significant risks, including the US/China trade dispute, Brexit, and tensions in the Middle East. As we move into 2019/20, these issues will continue to impact markets from time to time.

Chart 1: Central bank support boosted markets across the board in June

June was a very good month for financial markets, especially equities, in contrast to the poor performance seen in May. The key factor behind June’s results was not so much a change in the underlying economic conditions, as a change in the central banks’ response to those conditions.

For the past several months financial markets have been debating the need for central banks to cut interest rates, and in June, the central banks delivered. The Reserve Bank of Australia cut the cash rate to a new record low of 1.25%, and Governor Phil Lowe subsequently made it clear that more rate cuts are on the way. This, plus a disappointing set of Q1 GDP numbers and weaker readings on business conditions, reinforced the markets’ view that the cash rate will fall to 0.75% by the end of 2019, and potentially to 0.50% in 2020.

In the US, a weaker than expected labour market report and comments from the Federal Reserve reinforced the markets’ expectations that the cash rate will be cut in coming months. Futures markets are pricing 100 basis point of cuts in US cash rate over the coming year, from its 2.4% level at the moment. Elsewhere in the world, the Reserve Bank of India cut its cash rate and the ECB said it is ready to provide further, albeit limited, support to the Eurozone. The People’s Bank of China also flagged scope for further support to their economy.

There are two ways to look at the interest rate story. From the markets’ perspective, interest rates need to be cut in order to stave off a possible recession in 2020. This is a cyclical view, while the central banks’ perspective is more structural. They focus more on how the trade-off between growth and inflation has changed, allowing economies to run tighter labour markets without the inflationary consequences seen in the past. This is what the Reserve Bank’s Luci Ellis was referring to in a speech on 12 June when she said the Bank has revised down its estimate of the “equilibrium” unemployment rate to 4.5%. That is, the Reserve Bank does not expect to see significant inflationary pressure from the labour market until the unemployment rate reaches 4.5%.

What this means in practice is that the Reserve Bank now has scope to provide more stimulus to the economy by cutting the cash rate without worrying about provoking a bout of excess inflation. For the markets, a 4.5% unemployment rate is now the line in the sand for monetary policy. Until the unemployment rate reaches that level on a sustainable basis, the Reserve Bank will keep monetary policy loose. Given the weakening state of the economy, it seems unlikely that a 4.5% unemployment rate will be achieved before 2021. This leaves us with a prolonged period of very low interest rates and bond yields.

Not surprisingly, equity markets were delighted to hear of these developments and rallied around the world. In the US, the S&P 500 reached a new high, while here in Australia the ASX 200 rose past the 6600 level. This compares with its all-time high of 6800 on 1 November 2017. The Australian 10 year government bond yield fell to new record lows around 1.3%.

Despite this good news for bond and equity markets, there are still risks on which investors are keeping a close eye. At the start of the month, the trade dispute between the US and China had become more strained as the two leaders seemed unwilling to talk. However, as the month progressed confidence rose that productive discussion would be held at the G20 meeting. The markets were also encouraged by President Trump backing away from his threat to impose tariffs on Mexico. This particularly worried the markets because, compared with China, Mexico is a more significant trading partner with the US and much more vulnerable to economic slowdown.

Tensions between the US and Iran rose in June, after Iran attacked oil tankers in the Gulf of Oman and shot down a US drone. After an initially belligerent response, President Trump backed away from reprisals and reiterated his willingness to discuss matters with Iran.