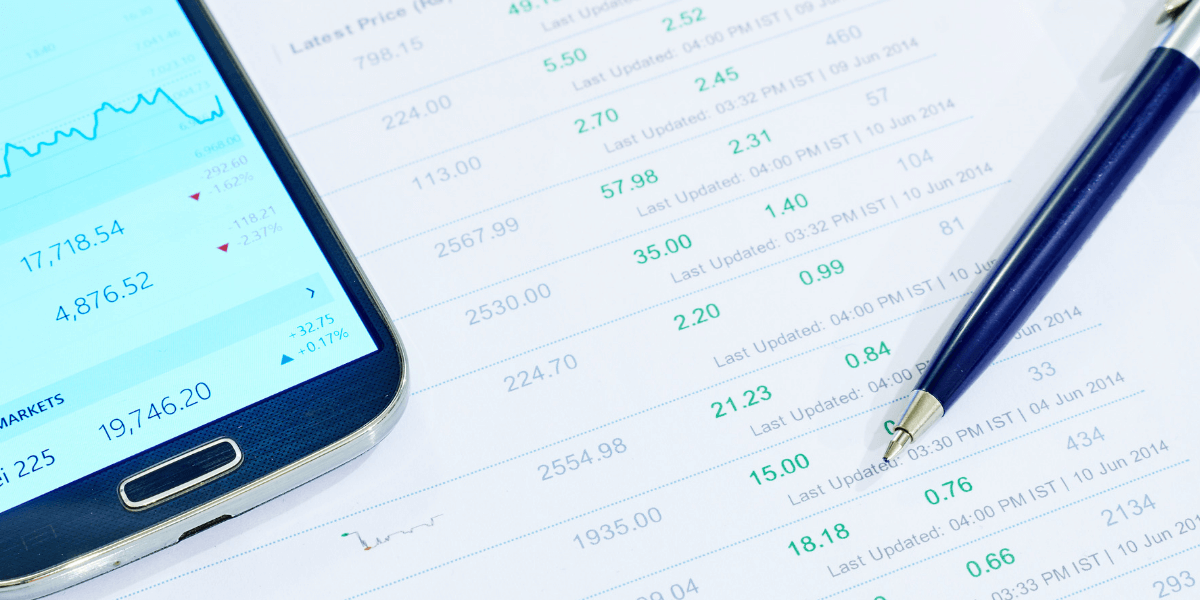 In March, the world’s financial markets continued trying to come to grips with the nature and implications of the sudden slowdown in global growth in recent months. Data for the manufacturing sector in several major countries confirmed the slowdown and, in particular, the impact of the US-China trade dispute. However, service sector activity has held up well, offsetting some of the concerns about potential recession.

Central banks around the world responded swiftly, shelving planned interest rate increases and re-focussing on liquidity support for banking systems. In both the US and Australia, markets are now expecting interest rate cuts this year and next. This pushed bond yields down even further, with the Australian 10 year government bond yield hitting an all-time low of 1.7%. In turn, this boosted the interest rate sensitive AREIT stocks, which outperformed the rest of the equity market in March. The underperformance of small cap equities compared with large cap equities, both here and overseas, is consistent with concerns about the pace of growth. Expectations of rate cuts also pushed the A$ down, despite higher iron ore and oil prices.

Financial markets are still trying to come to grips with the nature and implications of the sudden slowdown in global growth seen since late last year. Opinions are mixed about whether this is the start of an inevitable slide into recession, or whether it is a temporary lull ahead of better growth later in the year. The way market reacted to key news and data in March highlighted their nervousness and uncertainty about these issues.

Not surprisingly, markets are watching the latest economic data closely to get a handle on the pace of growth. Inflation is less of a concern, as markets believe there will be very little inflationary pressure over the next year or so. Growth and labour markets are what matter most. For example, here in Australia, the Reserve Bank has made it clear that the state of the labour market will be the ultimate driver of what happens to interest rates. Latest data showed further employment growth in February, though not as robust as in the previous month. There was little movement in both the unemployment and underemployment rates, which need to fall further in order to put upward pressure on wages growth.

The Reserve Bank is keen to see higher wage growth because it would help support household consumption, which is such a large part of the economy, and because it would help property owners better manage the impact of declining house prices. However, the Q4 2018 GDP data showed the economy grew by less than had been expected, with dwelling investment being a significant negative contributor. Signs of further house price weakness and falling approvals for new construction suggest we will see more weakness in dwelling investment in coming months. The GDP figures also suggested that households may be actively reducing their debt levels. Uncertainty ahead of the forthcoming Federal election could be a factor behind this.

Importantly, growth slowing now means employment growth slowing in the future. This is a key reason why financial markets now think the Reserve Bank will cut the cash rate twice to 1% by the end of next year. Some analysts expect the first rate cut to be a soon as July this year. This sentiment helped push bond yields down even further in March. The key 10 year Government bond yield fell to an all-time low of 1.7%. In turn, this helped push up the interest rate sensitive AREIT stocks which strongly outperformed the rest of the equity market in March. Expectations of rate cuts also pushed the A$ down, despite higher iron ore and oil prices.

Elsewhere in the world, the OECD cuts its global growth forecasts, covering all G20 economies. The OECD said the downward revisions were particularly significant for the Euro area, notably Germany and Italy, as well as for the United Kingdom, Canada and Turkey. Consistent with this, there was further evidence of manufacturing activity slowing everywhere from China to Europe to the USA. This is partly due to the impact of the trade dispute between the US and China, which has affected not just those countries, but others who trade with them. Interestingly, the data on service sector activity in a number of major economies was much better than for manufacturing. This confirms the impact of the trade dispute (services are typically non-traded) as well as providing some degree of comfort that the global economy may be able to avoid recession.

The policy response from central banks around the world has been swift. The US Fed, the European ECB, the Bank of Canada, and the authorities in China, were among those announcing steps to support their economies and markets. Planned interest rate increases have been taken off the table and liquidity conditions will be managed to ease pressure on markets and, in particular, to help the banks in Europe. China also announced tax cuts for businesses and new infrastructure spending. This is particularly important because the sharp contraction in China’s growth late last year is perhaps the main driver of the broader slowdown around the world.

The biggest news came from the US Federal Reserve, which announced an earlier end to Quantitative Tightening and that there are likely to be no more rate hikes this year, compared with the two hikes previously pencilled in by the Fed. Rather than being happy with this news, the markets took it as a sign the Fed thinks things are even worse than expected. Bond yields fell as a result and the yield curve briefly inverted (long yields fell below short term yields). The markets have been obsessed with inverse yield curves in recent months because they believe inversion is an indicator of recession a year or so later. However, history shows inverse yield curves are not a perfect recession signal, and some senior current and past Fed officials commented that there are good reasons why the yield curve post-QE does not mean the same thing as it did pre-GFC.

In other developments, Brexit remains a seemingly intractable problem with the UK Parliament unable to find an acceptable plan. Theresa May asked the European Council to extend the Brexit deadline to 30 June, but only got an unconditional extension to April 12 and a conditional extension to May 22 if the UK agrees May’s withdrawal agreement. While it is clear that Theresa May’s days as PM are numbered, it is much less clear if there will be a solution before the latest deadlines expire. A “hard Brexit” outcome is looking increasingly likely.

Brexit is not the only geopolitical risk confronting markets at the moment. Special Counsel Robert Mueller’s report said President Trump’s campaign did not collude with Russia but left open the question of whether Trump obstructed justice by undermining the investigations in the first place. In addition, Trump has indirectly renewed his attacks on the Fed by nominating an outspoken anti-Fed associate to the Board of Governors. The trade dispute between the US and China continues to be an on-and-off affair with sentiment waxing and waning from one day to the next according to the latest comments from the participants. Markets would welcome a speedy and constructive resolution of the dispute.