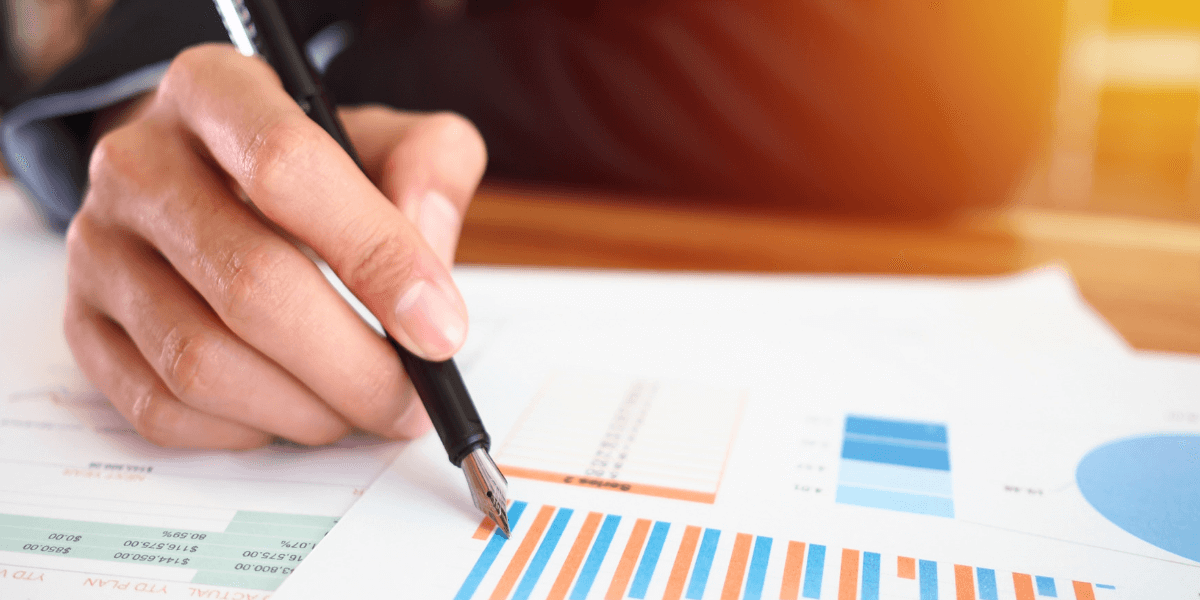 May was not a good month for global equity markets. The prime source of concern was the escalating trade dispute between the US and China, leading markets to worry that slower global trade could push the US closer to recession in the near term. This was despite further signs of strength in the US labour market and household sector. The equity markets’ recession fears were compounded by the bond market pushing yields down even further and delivering a flat/inverted yield curve once more. Despite reasonable arguments to the contrary, markets still believe an inverse yield curve is a sure sign of imminent recession. In the absence of a clear statement from the Federal Reserve that it would be prepared to cut interest rates if necessary, equity markets sold off quite aggressively.

The Australian equity market did better than the rest of the world. This was partly because of the surprise result from the 18 May Federal election, which allayed fears of new investor-unfriendly policies being imposed, and partly because of clearer signs from the Reserve Bank that interest rate cuts are imminent. Higher iron ore prices also helped local resource stocks.

The Reserve Bank Board left the cash rate unchanged at its May meeting but left the door open to cuts in coming months. This, combined with the Federal Reserve’s hold-the line stance on interest rates, helped push the A$/US$ rate down by nearly 2% in May.

Key developments in May

May was a difficult month for global equity markets as the trade dispute between the US and China deteriorated and President Trump flagged a willingness to use tariffs against other key trade partners such as Mexico. All this exacerbated the markets’ fears that slower global trade could push the world economy closer towards a recession. A renewed flattening of the US yield curve added to these fears and fed on itself in turn, with 10 year bond yields falling below the cash rate in both the US and Australia towards the end of the month. Cash futures markets intensified their pricing of rate cuts before the end of the year in both countries.

The markets’ concerns about the outlook for US growth were not alleviated by further signs of ongoing strength in key sectors of the economy. For example, the unemployment rate at 3.6% is the lowest in 50 years and although the latest retail sales data were a bit softer than expected, they were still respectable. Industrial production growth showed a more marked slowing, but the last of the Q1 corporate earnings reports were good.

The deterioration in the trade talks between the US and China is unsettling. The trigger for the current escalation in hostile rhetoric between the two countries appears to have been China’s last minute unwillingness to sign an agreement containing text about China passing laws to curb intellectual property theft and forced technology transfers. This is partly because China does not want to admit it is doing this – even though everyone knows they are – and partly because China does not like other countries telling it what laws to enact. The latter issue is particularly issue for China, going back to the first stages of engagement with the US in the 1970s and even earlier to events in the early 1900s. Given this, it is understandable China is now taking a much harder stance against pressure from the US. However, while much of this debate is being conducted in public for each side to put pressure on the other, we do not know the true state of negotiations behind the scenes. Hopefully, the meetings between the two sides in early June will be able to resolve a set of words and conditions acceptable to both sides.

The Australian equity market outperformed the global markets in May, partly because of growing expectations that the Reserve Bank would soon cut interest rates and partly because of the surprise election result in which the Federal government was returned to power despite widespread expectations of the opposite result. Given the ALP’s policies were perceived as unfriendly to investing, it was no surprise to see a relief rally. On 20 May the ASX200 price index rose 1.7% in response to the election result.

However, economic growth in Australia is clearly slowing. Latest data show ongoing softness in the housing sector, with house prices declining further in April and both building and finance approvals for housing weakening. Permits for the construction of new dwellings are now 30% below levels a year ago. This will flow through into construction activity in coming months. Elsewhere in the economy, the unemployment rate picked up slightly to 5.2% and the underemployment rate rose to 8.5%. Leading indicators continue to suggest that there is a real risk the unemployment rate rises further in coming months. Business conditions reported in the NAB survey slipped a bit further. Latest data on private capital spending was also on the disappointing side. In this environment, it is not surprising the markets are revising down their expectations for Australian growth and, as a result, the cash rate.

In commodity markets, the iron ore price rose further as the Vale accident continued to impact supply, while the oil priced declined as US supply and stockpiles expanded more than the markets had expected. Commodity prices are having little impact on the A$ at the moment, as interest rates remain the key driver of the currency. The A$ slipped nearly 2% against the US$ in May as the markets priced interest rate cuts from the Reserve Bank ahead of any similar action from the Federal Reserve.

In Europe, Q1 2019 GDP growth was a bit better than the markets had expected, but tensions continue between Italy and EU over fiscal spending. The EU elections confirmed the presence of populist parties from both the left and the right at the expense of the centre parties. In the UK, Theresa May confirmed her resignation as Prime Minister will take place in early June, and the success of the Brexit party in the EU elections further complicates the UK’s task of leaving the EU.