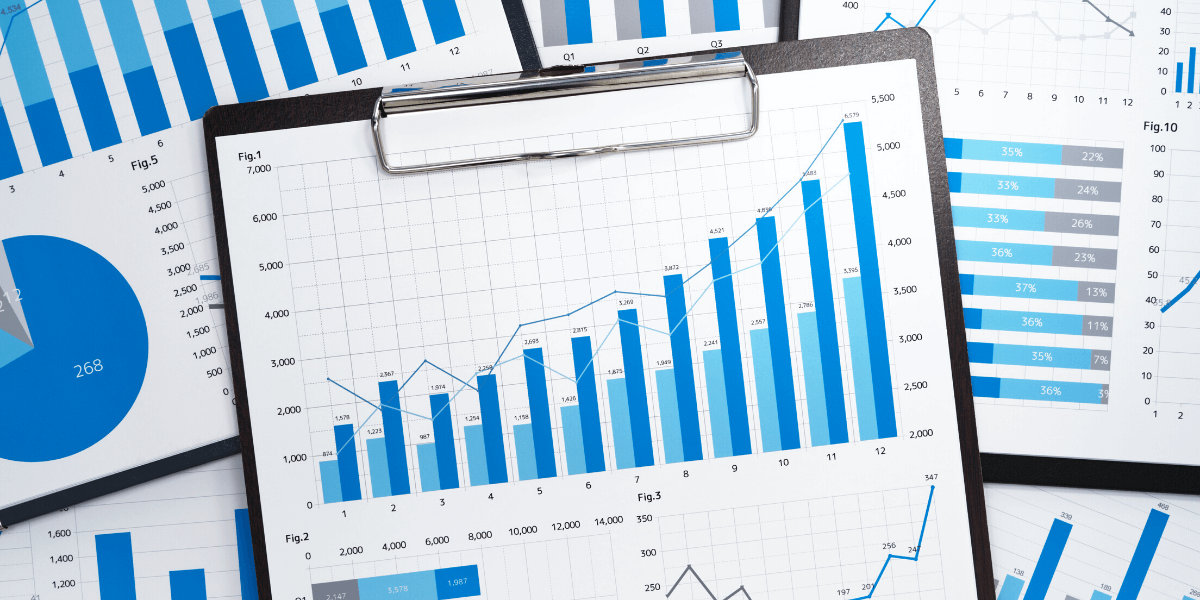 November was a good month for equity markets as the broad risk-on theme continued. Both the local and US equity markets reached new highs. In contrast, the performance of bond markets was mixed, especially for the global bond markets, where expectations of further interest rate cuts have diminished. However, the Australian bond market posted positive returns amid speculation of more RBA rate cuts and possible QE. The A$ fell in response, unwinding its gains in the previous month. The price of gold fell as markets unwound expectations of further rates cuts by the US Federal Reserve.

Signs of tentative stabilisation in global growth, especially in manufacturing sectors, were welcomed by the equity markets, but it is still too soon to sound the all clear on how growth will evolve in the coming year. Markets expect recovery rather than more slowdown, but the leading indicators do not support the idea of a robust recovery. In particular, it seems increasingly likely China will not resort to a major stimulus program as it has in previous slowdowns.

Furthermore, the markets’ optimism about the US-China trade dispute may yet prove a little premature as the two sides jockey for position ahead of the delayed signing of the Phase 1 deal. In other geopolitical developments, Boris Johnson looks like remaining PM with a workable majority, though much could happen in the final days of the campaign. In the US, Michael Bloomberg has finally nominated for President, pitching himself as a moderate in the middle of the Democrat field. Violence continued in Hong Kong and erupted in Iran after the government hiked petrol prices.

The main drivers of the markets’ positive mood in November were renewed optimism that the US-China Phase 1 trade deal would be signed, along with data suggesting some stabilisation in growth around the world. In particular, healthy US employment and corporate earnings data helped offset softness in other key indicators such as the ISM, which came in at 48.3 and was below both expectations and the 50 growth/contraction level. However, the US Federal Reserve reiterated that it sees the US economy in good shape, and that after three rate cuts this year, it has done enough for now and will leave rates on hold for a while.

As has become usual with the trade dispute, there was some last minute to and fro over the Phase 1 deal in November. This focussed on whether Trump would agree to tariff cuts as a quid pro quo for signing the agreement, and whether China would repeat its tactics seen earlier in the year when it baulked at the last minute to try to gain concessions. Trump made it clear in a recent speech that China should not try that again. The deal was to have been signed at the APEC summit in Chile but did not happen when that was cancelled, and still has not been signed.

Local economic data were mixed. The housing sector showed some improvement, with stronger building approvals and house prices, but the latest NAB Business Survey showed both confidence and conditions improved only very slightly in October and were still below longer run average levels.  The October labour force figures were disappointing, with employment falling by 19,000 and the unemployment rate edging up to 5.3%. The Reserve Bank wants to see the unemployment rate around 4.5% to get wage growth moving, but it is hard to see how they can achieve this anytime soon.

The Reserve Bank did not cut the cash rate again at its November Board Meeting, but the markets do not believe the RBA is finished yet. In its latest Quarterly Statement of Monetary Policy, the RBA updated its outlook for the economy, but although it still sees growth picking up a bit next year, inflation is expected to remain subdued for the next couple of years.

This immediately led to renewed speculation that the RBA will have to resort to some form of Quantitative Easing (QE). Later in the month, Governor Phil Lowe gave a speech on this topic in which he said that:

The markets immediately took all this to mean the cash rate is going to 0.25% next year and that QE will then start. Local bond yields fell in response, as did the A$. The equity market also rallied as hopes of lower interest rates pushed P/E multiples higher.

On the geo-political front, billionaire Michael Bloomberg, who made his fortune supplying data systems to the global financial markets, announced he is running for President as a Democrat candidate. Bloomberg is seen as a moderate centre candidate like Joe Biden, in contrast to the left-wing candidates like Sanders and Warren. Biden’s flagging performance in the polls has encouraged Bloomberg to run.

Polling in the UK election suggests Johnson could be returned with a small but workable majority. Jeremy Corbyn has campaigned poorly, including a key TV interview where he ducked questions about his party’s anti-Semitism and lack of a clear Brexit policy.

Violent protests continued in Hong Kong and also erupted in Iran after the government hiked petrol prices. The authorities in Iran displayed less forbearance than those in China and sent the army in to quash the protests, with reports suggesting more than 100 people were killed. The US trade sanctions on Iran are having a significant effect on daily life, leading to a rise in political tensions. The authorities in Iran just want to hold the line until Trump ceases to be President. This is a major case of global brinksmanship which may yet have consequences for financial markets.