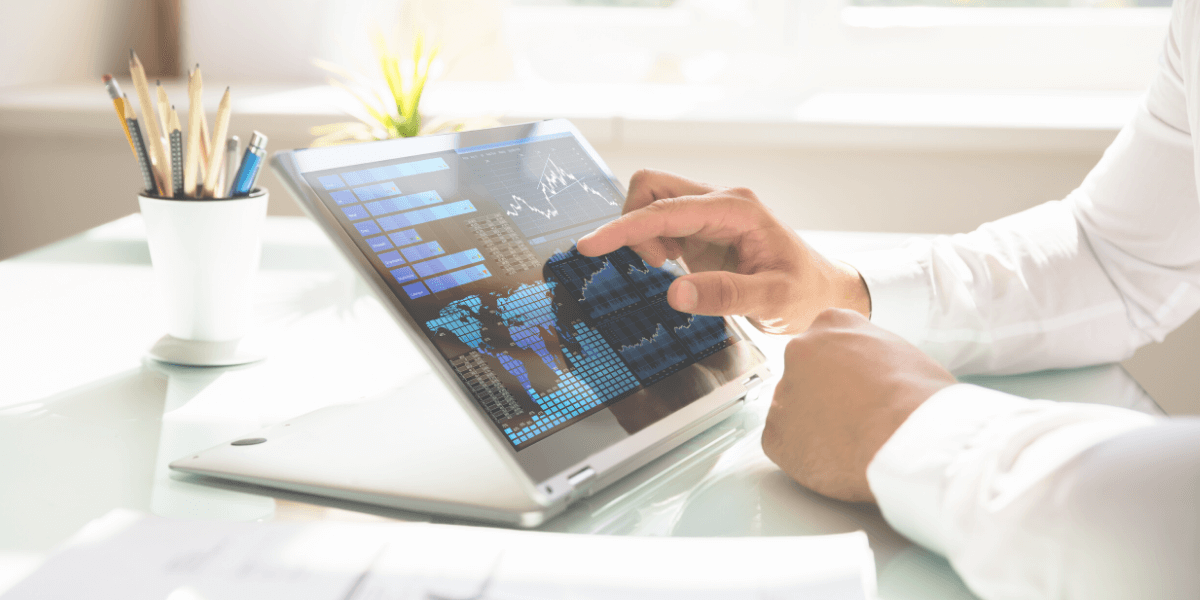 After starting October on a cautious note, markets became a little more optimistic about global economic conditions as the month progressed. News that the US and China would sign the so-called “Phase 1” agreement in the trade dispute contributed to the markets’ improved mood, as did the Federal Reserve cutting the cash rate by another 0.25%. The RBA also cut, bringing the Australian cash rate to a new record low of 0.75%. US equity markets reached new highs, but the Australian markets had a subdued month.

Emerging market equities performed well on the trade news and the US rate cut. These factors also helped our currency. The A$/US$ rose from around US$0.675 at the start of the month to around US$0.693 at the close. Slightly better than expected local inflation data reduced expectations of further RBA rate cuts and helped support the A$ as well.

On the political front, Elizabeth Warren is moving up the field of contenders for the Democratic Presidential nomination as Joe Biden’s momentum fades. The UK heads to the polls on December 12 after Parliament refused to pass Boris Johnson’s Brexit deal. Political unrest continues in Hong Kong and is spreading in South America.

World financial markets started October on a cautious note in response to further softer than expected readings on some key global growth indicators. For example, the September reading for the US ISM manufacturing index fell to 47.8, which was its lowest level since mid-2009. The export orders component of the index was particularly weak, confirming the impact of the US China trade dispute on economic activity.

On the same day, the market learned that employment growth in the US in September was also softer than expected, although 136,000 new jobs created in the month was still a good result. In addition, the US unemployment rate held at 3.5% with little sign of accelerating wages growth.

The ISM reported that its services index was 52.6 in September, its lowest level in three years. Although the services index was still above the crucial 50 level, it is now apparent that the slowdown in manufacturing is feeding through into the services sector, leading to concerns in the market that broader employment growth could continue to slow down.

Elsewhere in the world, German factory orders in September were very weak, but China’s September manufacturing PMI improved to its best level in 19 months. This figure may need to be read with some caution because the authorities in China instructed firms to scale back their activity in October in order to reduce pollution during the 70th anniversary celebrations of Communist rule. Some of the manufacturing activity that might normally have been seen in October would have been brought forward into September. It was also reported that China’s real GDP growth slowed to 6% in the third quarter, which was a little weaker than had been expected. This reflects slowing spending on consumption and infrastructure.

Here in Australia, the Reserve Bank cut the cash rate to a new low of 0.75%, citing interest rate trends around the world as well as spare capacity in the local economy as reasons behind the move. A range of data, including softer than expected retail sales and building approvals, supported the RBA’s move. However, house prices in Sydney and Melbourne continued to improve on the back of previous rate cuts, and the labour market improved in September. Around 15,000 new jobs were created in September, including 26,000 full-time positions of offsetting an 11,000 decline in part-time jobs. The unemployment rate fell a touch to 5.2%. Markets had been expecting the unemployment rate to increase and were a little surprised by September’s result. This made the markets start to question whether the Reserve Bank would in fact cut the cash rate again in November as expected.

The release of the September quarter CPI figures added to this sentiment. Core inflation ticked up a bit, although at only 1.6% over the year to the September quarter, was still below the bottom of the Reserve Bank’s 2% to 3% target range. These figures, combined with comments from RBA Governor Phil Lowe downplaying the below target inflation, further dampened the markets’ conviction around the November rate cut. Nevertheless, leading economists still expect another cut early next year.

At the same time, the markets had been waiting to see what the US Federal Reserve would do at their meeting towards the end of the month. A third rate cut by the Fed this year was widely expected and they did not disappoint. The target range for the Federal funds rate (the US cash rate) was reduced by 25 basis points to 1.5%-1.75%. The Fed made it clear that, unless the economy slips from here, this would be the last interest rate move for the foreseeable future. However, the markets still believe the Fed will have to cut further in 2020.

An important consequence of these interest rate developments in Australia and the US was that the momentum of interest differentials, which have been working against the A$/US$ for some time, stabilised a bit. This helped propel the A$/US$ up from US$ 0.675 at the start of the month to US$0.693 by the end of the month. However, this was not the only factor lifting the A$. Signs of progress on the US-China trade dispute also helped. As the month progressed it seemed increasingly likely that the so-called “Phase 1” agreement between the two countries would be signed at the APEC meeting in Chile in mid-November. Unfortunately, political unrest in Chile has forced APEC to be cancelled, but alternative arrangements will be made for signing the agreement. As always, the markets will want to see the signatures actually on the page, and there are still a number of other significant issues outstanding between the two countries. Nevertheless, the markets were pleased to see progress being made. This, plus some better than expected earnings reports from US firms and tentative signs of stabilisation in some preliminary PMI indicators, helped push equity markets higher by the end of the month. The S&P500 reached a new all-time high.

There were some interesting developments on the political front in October. In the US, Elizabeth Warren is moving closer to taking the lead in the race for the Democrats’ Presidential nomination. Previous favourite Joe Biden is slipping in the polls because of his connection to the Ukraine affair, as well as some lacklustre performance in recent debates. Senator Warren’s polices include some seriously anti-big business measures which would undermine sentiment in the equity market.

In the UK, Parliament failed again to resolve the Brexit impasse and the EU has agreed a three month extension to sort something out. Boris Johnson has secured an election on December 12 to break the logjam. So far, the polls favour the Conservatives, but the fragmented nature of UK party politics make the outcome hard to call.

In Argentina, the Macri government has been replaced by the socialist Fernandez government in a reaction against Macri’s austerity policies. The authorities immediately imposed controls on foreign currency holdings in an effort to help protect the value of the peso. Violence flared in Chile as students protested an increase in subway fares. Bolivia, Peru and Ecuador have also seen protests against austerity measures and political corruption. Meanwhile, the protests in Hong Kong have also continued.