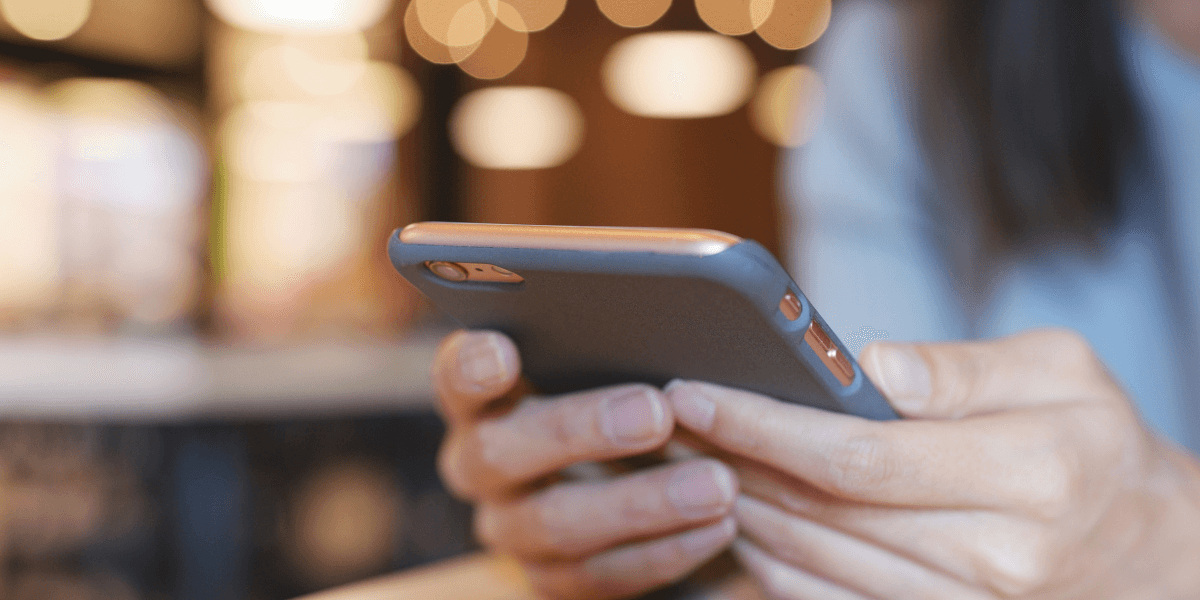 A major resurgence of Covid-19 infections in the UK, Europe and US has renewed investor concerns about the path of global economic recovery. In Europe in particular, there is talk of a double-dip recession. This, plus increasing uncertainty about the US election outcome, and the chances of getting a big new fiscal package through Congress, undermined global equity markets in October.

In currency markets, the A$/US$ slipped from just under US$0.72 at the start of the month to US$0.704 by the end of October. This was driven by a decline in the iron ore price, reports China will cut back its imports of Australia coal, and a narrowing of the Australia/US bond differential.  The Reserve Bank has indicated it may buy 10 year government bonds to keep the differential down, and hence A$/US$ as well.

US inflation adjusted bond yields rose slightly in October, which helped push the price of gold down 1%. Reports that central banks around the world are now net sellers of gold for the first time in many years may have contributed to gold’s decline.  The price of oil fell heavily on fears of oversupply as the new Covid-19 waves slow economic activity in the Northern hemisphere.

There were some very mixed signals about Covid-19 in October. Here in Australia, new cases per week declined to around 100 as the Melbourne lockdown proved effective. By the end of the month, restrictions were being eased in Melbourne, as well as some of the interstate border restrictions.

In stark contrast, infections exploded across the UK, Europe and USA. The second waves in the UK and both Western and Eastern Europe are many times larger than the first waves seen in March/April. Restrictions have been reimposed and economic activity is starting to feel the impact. In the US, cases per week peaked around 200,000 in April, and then around 470,000 in July. In this third wave, the US now has around 550,000 new cases per week. The obvious concern is that a vaccine will not be available soon enough to mitigate further increases in infections expected as the Northern winter unfolds.

Progress in curtailing the virus, combined with a generally well-received Federal Budget and comments from the Reserve Bank flagging further easing of monetary policy all helped the ASX200 post moderate gains through the month. However, by the end of the month these gains started to unwind as offshore events impacted local investor sentiment.

In Europe, the size of the second Covid-19 waves surprised the markets and prompted some aggressive selling of equities. Major European equity markets posted losses of between 4% and 8% in the month, with Germany one of the worst performers as data showed growth slowing more than expected.

Similarly in the US, investor sentiment was hurt by the spread of the virus, but some other important factors were at work as well. First, the on-again, off-again negotiations to secure another fiscal package before the election proved fruitless. Second, the election itself continued to worry investors. Early in the month as the polls increasingly tilted towards a Biden win, the equity markets reacted positively on the view that a big Biden win would secure passage of the fiscal package and that it would eliminate the risk of a contested result.

However, as the month progressed investors become less sure of a clean result and more concerned about challenges from Trump that could delay the outcome for weeks. Also, investors focussed more on who will have a majority in the Senate rather than just the Presidency. Without a Democrat majority in the Senate, the chances of a big fiscal package are greatly reduced. Finally, some softer than expected sales and earnings reports from key tech stocks pulled the NASDAQ down. By the end of the month the US and global equity indices had posted declines of around 3%.

In currency markets, the A$/US$ slipped from just under US$0.72 at the start of the month to US$0.704 by the end of October. This was driven by a decline in the iron ore price, reports China will cut back its imports of Australian coal, and a narrowing of the Australia/US bond differential. Expectations of higher government debt in the US pushed 10 year bond yields up, while in Australia the equivalent yields fell slightly. This was because the Reserve Bank had flagged some very small interest rate cuts, as well as the possibility of buying 10 year bonds to help keep the currency by narrowing the spread between Australian and US bonds.

The Reserve Bank knows that another 0.15% rate cut will have limited impact, but that a rising A$ will hurt the economy. Recall that a few months ago many commentators were saying the A$ would reach US$0.80 by the end of the year. That is the last thing the Reserve Bank wants, hence their willingness to intervene in the bond market.

Developments in the US bond market also effected the price of gold in October. US inflation adjusted and bond yields rose slightly, which helped push the price of gold down 1% in the month. Previously, the price of gold had risen when Covid-19 infections picked up in the US, but this is not happening at the moment. The path of US bond yields is more important for gold right now. Also, there was a report that central banks around the world are now net sellers of gold for the first time in many years.

The price of oil fell heavily on fears of oversupply as the new Covid waves slow economic activity in the Northern hemisphere.

Given the potential for uncertainty re the US election and the resurgence of Covid-19, short term volatility is likely to continue, with over-valued tech stocks most at risk of a pullback. However, we do not think these issues signal the start of a sustained second down leg in equity markets for the following reasons:

Notwithstanding the above points, it is unlikely that the path to recovery will be smooth. There will certainly be periods of volatility however, taking a medium to long term view will ultimately ensure that investors’ portfolios benefit from the continued recovery in share prices.