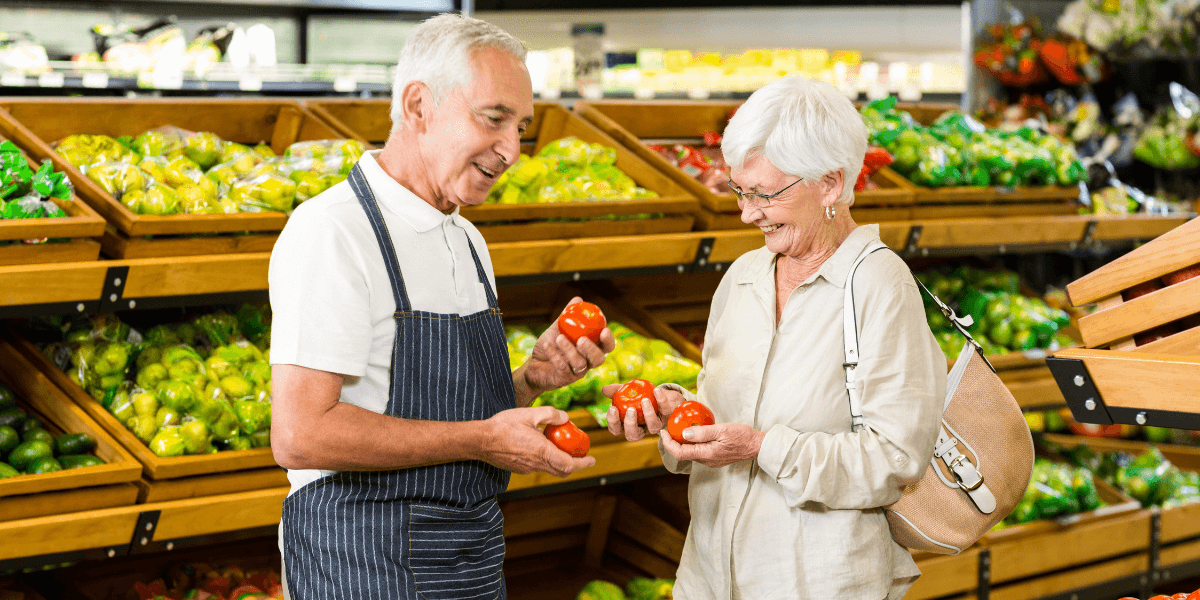 Under existing super rules, a person aged between 65 and 75 must meet the “work test” in order to be able to make voluntary (after tax) contributions to a fund.

Once you turn 75, you have until 28 days after the end of the month in which you turn 75 to make any last voluntary super contributions.  After this date, only compulsory (Superannuation Guarantee) contributions, and “downsizer contributions” (special contributions made from the proceeds of a sale of a family home), can still be made.

For example, let’s assume Joe is aged 68 and has been retired since he turned 65. When he retired, he had a total super balance (the amount in all the superannuation funds he has) of $350,000.

Before he retired, Joe worked as an electrician. In October 2018, Joe has the opportunity to do some part time work for his old firm. Over the course of four months, Joe does about 20 hours per week. As Joe has easily met the work test of working at least 40 hours in a 30 day period, under the old rules, he can now make voluntary contributions to his super fund up until 30 June 2019.

New regulations were made in December 2018 that tweak these rules a little to allow voluntary contributions to be made in the financial year after you last met the work test. The idea is to allow a little more time for people who have a relatively low superannuation balance to organise their affairs to make additional contributions to super before retirement. These new rules apply from the 2019/2020 financial year.

The new rules provide a one-year exemption from the work test for voluntary superannuation contributions to allow recent retirees to boost their superannuation balances. The requirements are:

Taking the example of Joe above, let’s assume that since he retired, his total super balance has fallen, and as at 30 June 2019 it was $290,000. Under the new work test exemption, he can make voluntary contributions up until 30 June 2020, as :

Provided Joe has access to the funds, he can put in up to $300,000 in voluntary contributions.

This new work test exemption does provide an opportunity for recently retired people to boost their retirement savings. Unfortunately though, it is limited to those with reasonably modest superannuation balances.

If you would like to know more about the new work test exemption for making superannuation contributions, please contact our office on 1300 363 866 to speak with one of our experienced SMSF Specialists.