Our Retirement System: Great, but room for improvement 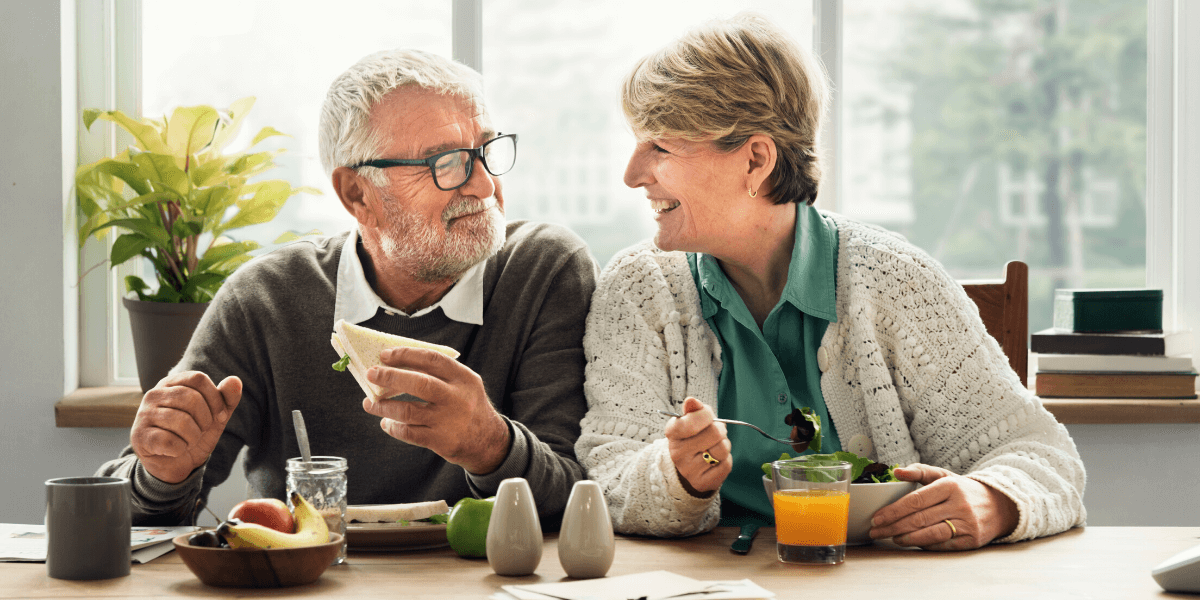 Our Retirement System: Great, but room for improvement

You could be forgiven for thinking Australia’s superannuation system is a mess. Depending who you talk to, fees are too high, super funds lack transparency and Governments of all political persuasions should stop tinkering.

Yet according to the latest global assessment, Australia’s overall retirement system is not just super, it’s top class.

According to the 11th annual 2019 Melbourne Mercer Global Pension Index, Australia’s retirement system ranks third in the world from a field of 37 countries representing 63 per cent of the world’s population. Only the Netherlands and Denmark rate higher.

What we’re getting right

While super is an important part of our retirement system, it’s just one of three pillars. The other two pillars being the Age Pension and private savings outside super.

Writing recently in The Australian, Mercer senior partner, David Knox said one of the reasons Australia rates so highly is our relatively generous Age Pension. “Expressed as a percentage of the average wage, it is higher than that of France, Germany, the Netherlands, the UK and the US.”

As for super, we have a comparatively high level of coverage thanks to compulsory Superannuation Guarantee payments by employers which reduces reliance on the Age Pension. In fact, Knox says Australia is likely to have the lowest Government expenditure on pensions of any OECD country within the next 20 years.

Superannuation assets have skyrocketed over the last 20 years from 40 per cent of our gross domestic product (GDP) to 140 per cent. “A strong result as funds are being set aside for the future retirement benefits of Aussies,” says Knox. Even so, on this count we lag Canada, Denmark, the Netherlands and the US.

For all we are getting right, the global report cites five areas where Australia could improve:

Retiree advocates have been asking for a reduction in the assets test taper rate since it was doubled almost three years ago.

Since 1 January 2017, the amount of Age Pension a person receives reduces by $3 a fortnight for every $1,000 in assets they own above a certain threshold (singles and couples combined).

Other suggested improvements, such as increasing the age at which retirees can access the Age Pension, present challenges as they would be deeply unpopular.

One roadblock standing in the way of ongoing improvements to our retirement system is reform fatigue.

In recent years we have had the Productivity Commission review of superannuation, the banking Royal Commission which included scrutiny of super funds, and currently the Retirement Income Review.

The Retirement Income Review will focus on the current state of the system and how it will perform as we live longer. It will also consider incentives for people to self-fund their retirement, the role of the three pillars, the sustainability of the system and the level of support given to different groups in society.

One issue that the Government has ruled out of the Review is the inclusion of the family home in the Age Pension assets test.

Australia’s retirement income system is built around the assumption that most people enter retirement with a home fully paid for, making it a de facto fourth pillar of our retirement system.

With house prices on the rise again in Sydney and Melbourne and falling levels of home ownership, there are growing calls for more assistance for retirees in the private rental market.

Despite the challenge of ensuring a comfortable and dignified retirement for all Australians, it’s worth pausing to reflect on the big picture. The Global Pension Index is a reminder of how far we have come even as we hammer out ways to make our retirement system even better.

If you would like to discuss your retirement income plan, please get in touch with our Financial Planning team on 1300 363 866.