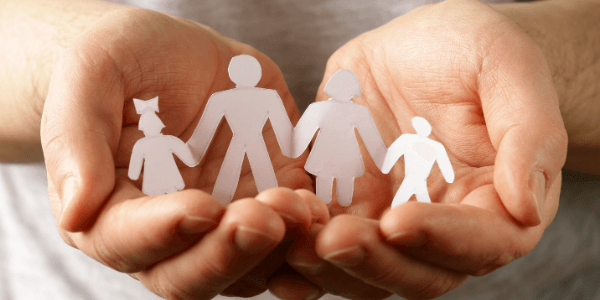 Legislation was introduced into the Senate in September 2020 to expand the maximum number of members of a self-managed superannuation fund (SMSF) from 4 to 6.  The intention is to allow greater flexibility for SMSFs, particularly for family groups. Under the proposed legislation, all members will still generally be required to be trustees (or directors of the corporate trustee).

The measure is a step closer after a Senate committee recently recommended the legislation providing for the change to be passed.

On introduction, the legislation was referred to the Senate Economics Legislation Committee, which reported back to the Senate on 4 November 2020. Industry bodies including the Self-Managed Superannuation Funds Association of Australia and the Association of Financial Advisers supported the measure, on the basis of increased flexibility and the potential to reduce costs. CPA Australia (one of the two peak accounting bodies in Australia), on the other hand, did not support the measure, arguing that it may exacerbate existing issues that arise in some SMSFs, including member disputes, and issues arising from death benefit nominations.

A significant advantage of the measure is that it will allow a larger group of individuals to pool their superannuation in a SMSF. The potential for extra funds in a SMSF could, for example, enable the purchase of a property that might otherwise not be affordable, whether that property is purchased outright, or is acquired utilising some borrowing.

Of course, as CPA Australia alluded to in its submission to the Senate committee, as the number of members in a SMSF grow, so does the potential for differences of opinion and disputes. It is therefore important that all members are fully informed of all matters concerning the SMSF, and that the SMSF’s trust deed provide mechanisms for resolving disputes between members should they arise.