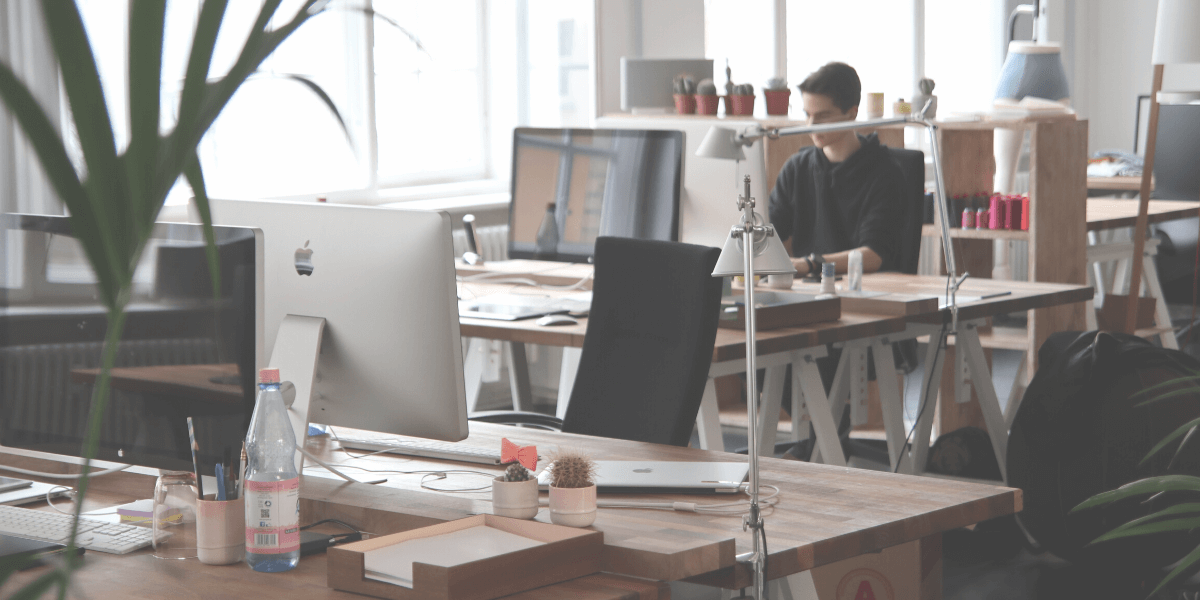 In September, the government re-introduced legislation that provides for an amnesty for employers who have under paid super for their employees.  The amnesty will apply to underpayments of super that have occurred up to the original announcement date of 24 May 2018, and will cover disclosures made up to 6 months after the Bill receives Royal Assent.

Although the super must still be paid, penalties that would normally be applicable do not apply to the super covered by the amnesty.  In particular, super payments made to catch up any shortfall will be tax deductible if made during the amnesty period (SG shortfall payments are normally not tax deductible), and a penalty of up to 200% of the late super payment would not apply.

The government is hoping that waiving these penalties during the amnesty period will encourage employers to own up to any underpayment of super.

The Bill was recently considered by the Senate Economics Legislation Committee, which recommended that it be passed without amendment.  The Committee also recommended that the ATO develop and implement a communication strategy to maximize employer awareness of and engagement with the amnesty.  The Bill is now before the House of Representatives.

As some recent high-profile cases have illustrated, not paying the correct amount of super can be an easy mistake to make.  If any employers are concerned about their super payments for their employees, please contact us for assistance.