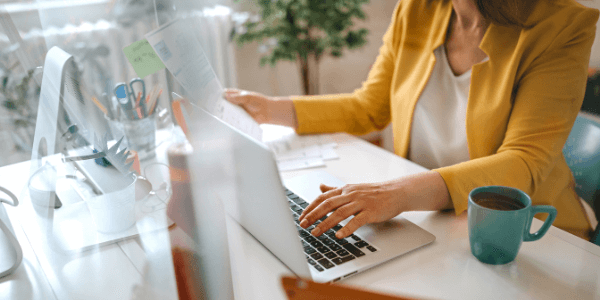 The Australian Institute of Company Directors annual NFP Governance and Performance Study reveals that many organisations’ future was under threat even before the challenges of COVID-19.

While most NFPs expected to make a loss this financial year, almost 40 per cent had made a loss in the previous three years.

COVID-19 unsurprisingly dealt a huge financial blow to the NFP sector.  However, the study reveals that many organisations were facing considerable financial challenges even before the crisis.

‘Just when demand for NFP services increased, their revenue took a huge hit.  The government’s JobKeeper program has been nothing short of a lifeline for many, but significant concerns remain about how organisations will manage when the current scheme ends.’

‘These organisations need to be able to continue their vital work through the pandemic and on the other side, but unless issues of funding are addressed, it is likely some will be forced to wind up.’

‘Given the vital role these organisations play in our society, targeted assistance is required to ensure [they] survive over the long-term.’

The study highlights the disparity of differing NFP categories to navigate the crisis.  Arts, sports, and health NFPs, as well as the aged-care sector see greater impacts than those operating in other areas.

Sources of funding play a significant role, organisations reliant on government funding faring better than those depending on philanthropy and face-to-face fundraising.

Key findings from the study are: