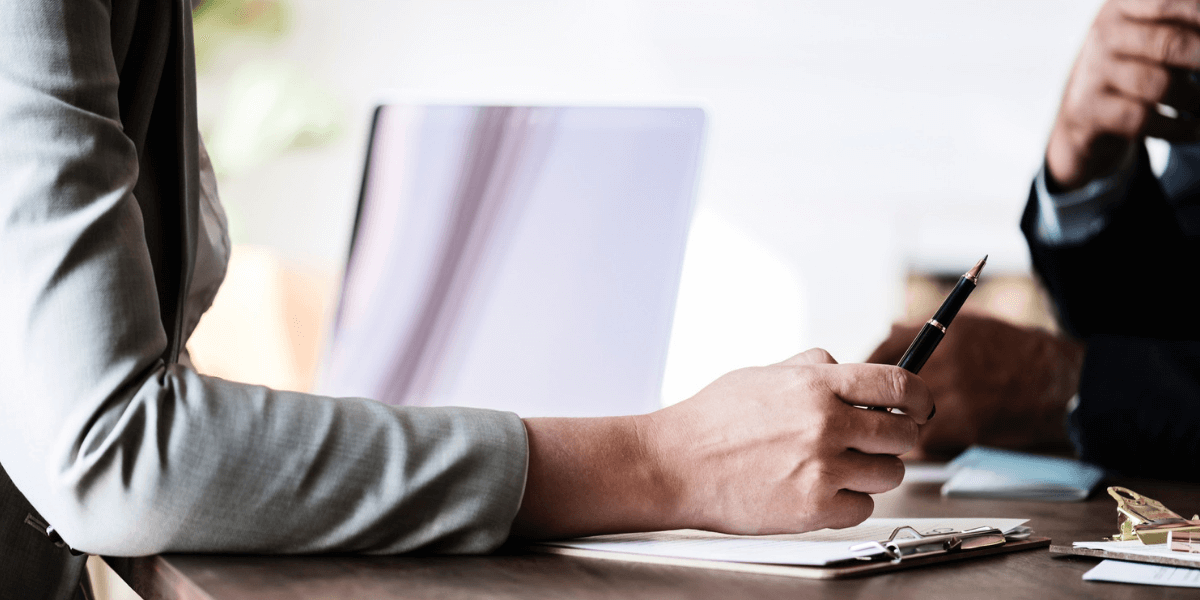 With small business votes likely to be a key battleground during the Federal election campaign, the Morrison Government has announced its first tax sweeteners.

Here’s a roundup of key developments in the world of tax.

Many SMEs will be doing a ‘happy dance’ after the Prime Minister announced an immediate $5,000 rise to the $20,000 limit for instantly writing off new small business assets as part of its pre-election giveaways.

Qualifying businesses will also get an extension on the time limit for the write‑off, with the provisions now applying until 30 June 2020. The measure was set to finish at the end of the current financial year.

Firms with an annual turnover of up to $10 million will be able to instantly claim tax deductions on equipment purchases worth less than $25,000, although the necessary legislation needs to be passed by parliament.

Claiming private expenses, incorrectly attributing personal and business use, not understanding how tax rules apply for different business structures, and omitting income are among the tax man’s key focus areas for SME taxpayers this year.

In a recent speech, ATO deputy commissioner Deborah Jenkins said the most common adjustments to SME tax returns related to over‑claiming for motor vehicles, home office expenses and overseas travel. As a result, these claims are likely to receive more attention by the ATO.

Unintentional and basic mistakes regularly occurring in SME returns tended to be forgetting to check all bank accounts for interest, failing to correctly report dividends and franking credits, and being unable to substantiate expense claims, she noted.

SMEs also need to take greater care to complete an annual reconciliation of their income tax return and BAS, check for calculation errors and transposition of figures, and ensure they are not claiming business expenses with GST included.

Emphasis on data matching for shareholders

Shareholders will be the latest taxpayers to come under the microscope as share information is introduced into the ATO’s data matching program.

Using sophisticated technological tools, the ATO plans to match share data from ASIC with information reported in tax returns and other ATO records. The data will cover price, quantity and time of individual trades going back to 2014.

Matching this data with tax returns will allow the ATO to identify taxpayers who have not properly reported the sale or transfer of shares as income or capital gains in their tax returns. In the future, the ATO will prefill tax returns with the data in much the same way as bank interest.

The tax man is warning SMEs to take more care to check who they are doing business with to avoid being ripped off by illegal phoenix companies.

According to the ATO’s Phoenix Taskforce, illegal phoenix companies continue the business of an existing company that was deliberately liquidated to avoid paying taxes, creditors and employee entitlements. In 2015‑16 alone, unpaid trade creditors were left with direct costs of up to $3 billion.

The ATO is warning small businesses about the risk of being left with unpaid bills from phoenix operations in a new online video. Tips to ensure you get paid include checking new business contacts are registered and hold a valid ABN, obtaining a company report from ASIC, and researching the company and its directors online for adverse media reports.

High-income earners who find themselves liable to pay Division 293 tax on their super contributions can look forward to receiving a simpler and easier to understand assessment notice. This will provide additional information on the amount of tax to be paid, the more complex Division 293 calculations and any potential interest charges.

The dreaded Division 293 tax is often referred to as the ‘double contributions tax’, as fund members earning over the $250,000 threshold pay an additional 15% tax on their super contributions.