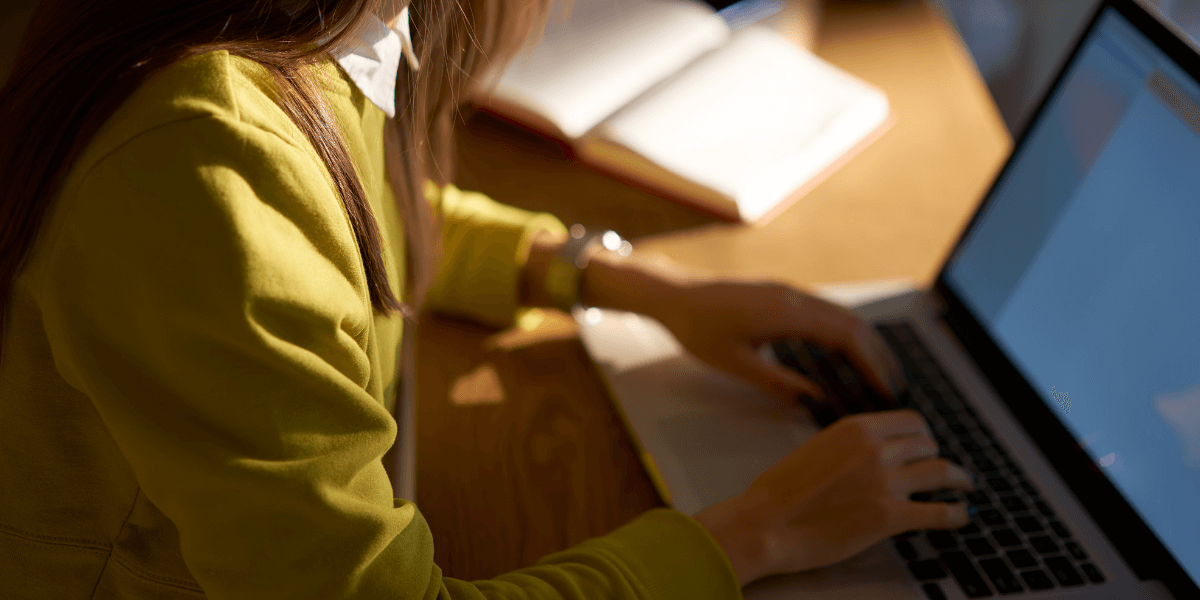 The landscape of Australia’s personal income tax system has changed significantly following the passage of the Government’s tax legislation through Parliament.

Here’s a roundup of some of the other recent developments in the world of tax.

Many Aussies are receiving a larger tax refund following passage of The Treasury Laws Amendment Act 2019, which made law the three-stage income tax cuts announced in the 2019–20 Federal Budget.

The new legislation increases the base and maximum amounts of the Low and Middle Income Tax Offset (LMITO) for the period 2018-19 to 2021-22.

Guidance on FBT exemption for taxis

Employers need to take note of new guidance released by the ATO clarifying that the existing FBT exemption for employee taxi travel does not extend to ride-sourcing services such as Uber. Unlike its previous view, the ATO has now stated the FBT Assessment Act limits the definition of ‘taxi’ to a vehicle licensed to operate as a taxi by the relevant state or territory. This definition of taxi travel is different to the one used for GST purposes.

Employee travel is still eligible for FBT relief if it involves a traditional taxi service used for a single trip beginning or ending at the employee’s place of work, or if the travel is due to employee sickness or injury.

After a record 70,000 tip-offs were received by the ATO during 2018-19, the introduction of its new Black Economy Hotline and Tax Integrity Centre (TIC) is likely to see this number rise further.

From 1 July 2019, Australians can report known or suspected tax evasion, black economy and phoenix activities via an ATO website tip-off form, the ATO app, or the new Black Economy Hotline (1800 060 062).

Behaviours such as demanding or paying for work cash-in-hand to avoid tax, not reporting or under-reporting income, underpayment of wages, ID fraud, sham contracting arrangements, GST fraud and money laundering can all be reported.

No deductions for unreported employee payments

The tax man is reminding employers that unreported cash-in-hand payments made to workers after 1 July 2019 are no longer eligible for tax deductions. In addition to the loss of a tax deduction, employers not complying with their PAYG withholding obligations may be penalised.

The new rules cover payments to employees not complying with PAYG withholding obligations as well as payments to contractors who do not provide an ABN where tax is not withheld. The change affects payments made during 2019-20 and all subsequent financial years.

As an employer, if you fail to withhold or report your PAYG obligations and voluntarily disclose this before any compliance action is taken, you won’t lose your deduction. You may also be entitled to reduced penalties.

The luxury car tax (LCT) thresholds for cars imported, acquired or sold during 2019-20 have been announced by the ATO. If you buy a car with a GST inclusive value over the LCT threshold, the purchase attracts the 33 per cent tax.

Escape Australia, not your student debt

Expats are being contacted by the tax man to remind them that heading offshore doesn’t mean leaving their student loans behind.

Under new rules, student debtors with an income contingent loan travelling overseas need to notify the ATO of their new address and lodge an overseas travel notification. They are also required to report their worldwide income if they earn $11,470.

If you would like to receive further information about the above tax updates, please get in touch with our accountants at our office on 1300 363 866 or via our website at https://mcconachiestedman.com.au/contact/.