The Changing Nature of Debt 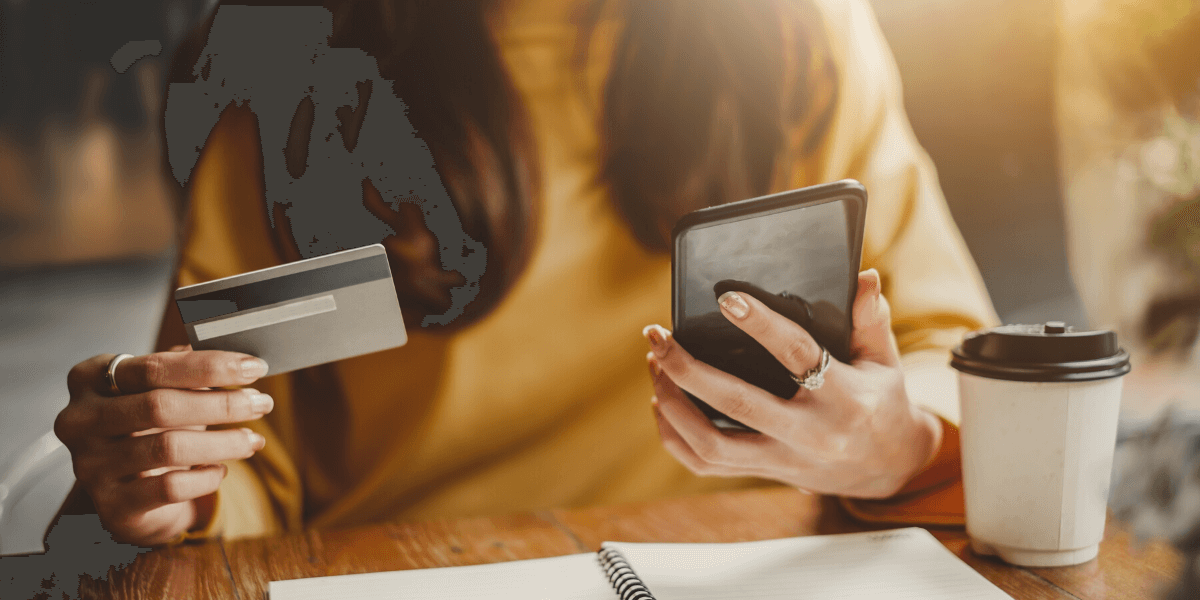 The Changing Nature of Debt

Australians delight in their nation punching above its weight. But there’s little to celebrate in being the world’s silver medallists – we’re a nose behind the Swiss – when it comes to household debt. With the present-buying, holiday-taking season nigh, millions of Australians could soon find themselves sinking even deeper in the red.

Older readers may remember a time when credit was hard to come by and people were cautious about going into debt. But those days are long gone, as our appetite for credit and the way we access it, is evolving.

How did we get here?

In 2016, when the ABS last investigated household debt, the average Australian household owed almost $170,000. This year, Australians household-debt-to-income ratio hit a new record. It reached almost 200 per cent, meaning we spend almost twice as much as we earn.

The start of the easy-credit revolution can be dated to the introduction of Bankcard in 1974. Social, economic, educational, property market and technological changes over the last 45 years have resulted in both a growing pool of lenders and an increasing willingness among Australians to take on debt.

To be fair, much of this is ‘good debt’ – to buy a home or appreciating/income producing assets such as investment properties or shares. Also, some of it is student debt, incurred to get what is usually an income-boosting qualification.

That noted, it’s also the case that Australians have become much more relaxed about purchasing depreciating assets, such as cars, and fleeting pleasures, such as restaurant meals and holidays, using other people’s money. Money that then has to be repaid, typically at high rates of interest.

While warnings about credit card debt appear to be getting through to consumers, new debt traps are emerging.

In 2018, an ASIC report found Australians had a collective credit card debt of $45 billion and were paying interest on over $30 billion of that balance, as well as shelling out $1.5 billion in fees annually. Almost one in five consumers surveyed said they felt overwhelmed by their credit card debt load.

Perhaps that is why many Australians, especially younger and lower-income ones, are bypassing credit cards for buy-now-pay-later (BNPL) digital payment methods such as Afterpay and Zip Pay.

A recent Roy Morgan survey found that almost 2 million Australians used this type of credit in the year to September 2019. A 2018 ASIC report found Australians had $903 million in BNPL debt and that figure is almost certainly higher now, given the increased uptake in 2019.

How does BNPL work?

Afterpay and its competitors allow consumers to buy now and, in theory, pay only the purchase amount later. That is, access zero-interest credit and pay no fees. That sounds good but, inevitably, there’s a catch.

If users fail to make the required payments by the due date, they incur hefty late-payment charges. In 2018, Afterpay reported that late fees made up 24 per cent of its annual income. Unsurprisingly, there’s growing concern that some Australians are adding BNPL debts to credit card and payday loan debts and getting deeper into financial strife in the process.

No free lunches, even at Christmas

Credit can be used wisely or unwisely. Taking out a mortgage makes sense if it means your family has a place to live (and you are likely to make a capital gain). Or getting a car loan so you can get to work. Credit may also be helpful to manage cash-flow issues during periods such as the festive season when your expenses are larger than usual, provided you can repay the debt in full in the short term.

Credit almost always involves interest payments, fees or some combination of both. Before pulling out your credit card at the cash register in the coming weeks, consider whether it’s within your budget and you can afford to repay what is likely to be a short-lived spending buzz.

If you are feeling concerned about your level of debt, please give our Financial Planning team a call on 1300 363 866 to plan a way forward.