What will the budget mean for you? 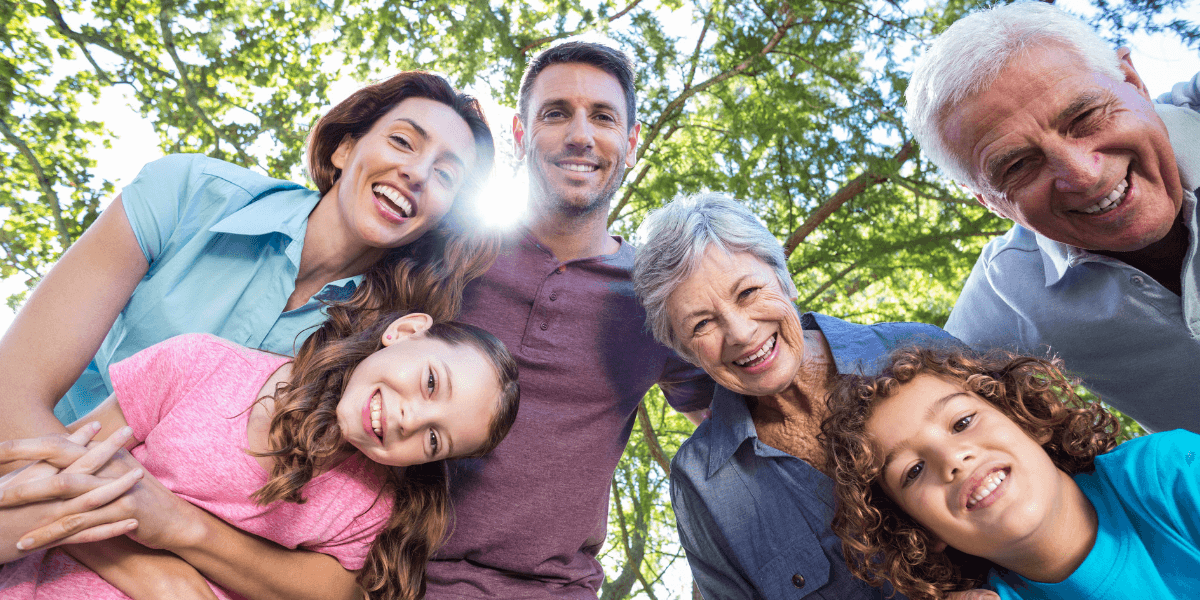 What will the budget mean for you?

Working Australians have been promised bigger than expected tax cuts along with billions in increased spending on health and welfare for young and old. This was all made possible as Treasurer Josh Frydenberg delivered the good news that the Budget will soon be back in surplus for the first time since the GFC.

The only hitch is that Australians will have to wait until after the federal election, expected in May, to find out if these promises will stand.

The Government is promising to maintain or increase spending in most areas without resorting to tax increases. What’s more, it’s bringing forward planned income tax cuts and reducing the tax burden on small businesses.

The Government has reiterated its intention to further flatten tax rates, which would benefit those on higher incomes. However, this isn’t scheduled to happen until 2024-25.

A helping hand for small business

The popular instant asset write-off is increasing from $25,000 to $30,000. Plus, it can now be used for multiple assets instead of just one every financial year. What’s more, small to medium businesses with turnover up to $50 million are now eligible, up from $10 million previously as of April 2nd 2019.

A selection of super tweaks

With the peak baby-boomer retirement years looming, the Government has introduced some modest changes to make it easier for older Australians to put a bit extra into their – or their partner’s – super.

From July 2020, those aged 65 and 66 will be able to make concessional and non-concessional top-ups to their super without meeting the work test. This test had required individuals to have worked at least 40 hours over a 30-day period to be eligible to make top-ups.

The ‘bring forward’ arrangements, which currently allow those under the age of 65 to make three years’ worth of non-concessional contributions (capped at $100,000 a year), will be extended to those aged 65 and 66. Also, the age limit for making contributions to a spouse’s super has been raised from 69 to 74.

A combination of higher tax receipts, rising commodity prices and restrained spending has given the Government money to spend on health and welfare for young and old.

Money is being directed to increasing the number of home care packages for the elderly by 10,000 and listing more medicines on the Pharmaceutical Benefit Scheme.

Four-year-olds will receive universal preschool access, while funding will be provided to teach their older sibling to “sensibly and safely use the web”.

Younger Australians will be able to apply for one of the 80,000 apprenticeships that will be created over the next five years. And almost half a billion is being spent to improve young Australians’ mental health.

The Treasurer announced the 2019 Budget was designed to encourage Australians to “have a go” and allow them to “get a fair go”. The coming weeks will reveal whether he has done enough to secure the support of voters for another term in Government.

If you have any questions about how the proposed changes will impact you or your business please contact your tax advisor at our office on 1300 363 866.