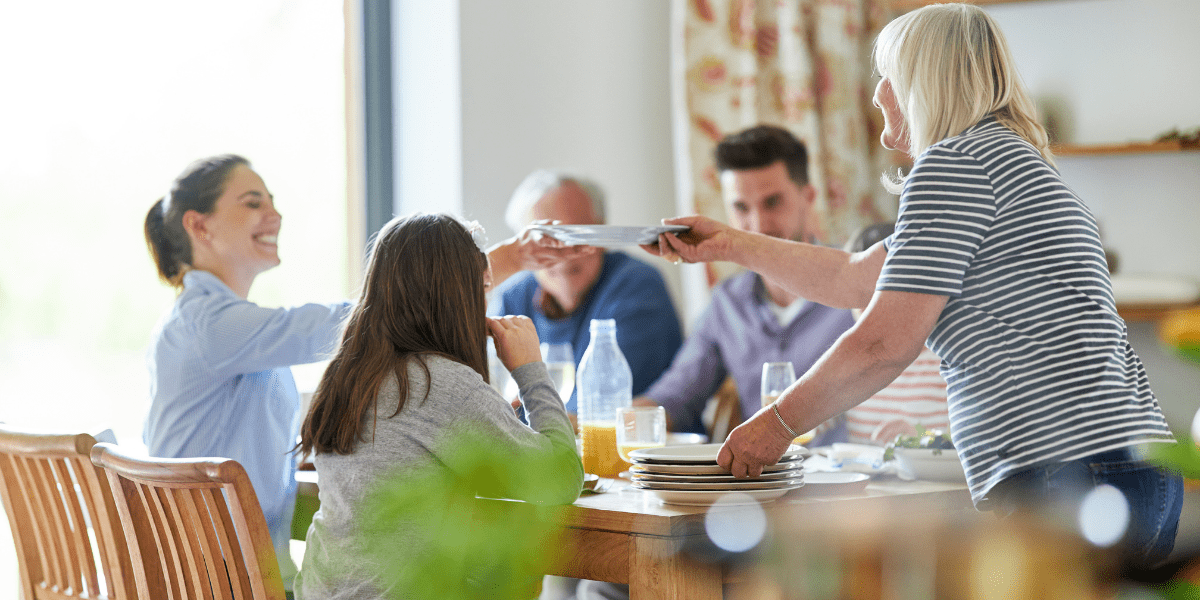 A common strategy to reduce potential tax in the event your super is paid as a death benefit is a withdrawal and recontribution strategy.

Before explaining the strategy, it is necessary to explain how the tax on super death benefits works.  In retirement, provided you are aged 60 or over, any withdrawals from your superannuation fund are tax free, whether taken as a lump sum or a pension.  However, when you die, depending on to whom the benefit is ultimately paid, there could be some tax to pay.

Your super can be paid to a range of people upon your death, including your spouse, dependent or adult children, or people financially dependent upon you at the time of your death.

Under tax laws, the people eligible to receive your super upon your death are classed as either “tax-dependants” or “non-tax dependants”.  Tax dependants receive all your super death benefit tax free, and they include your spouse, your dependent children (children under 18, or full time students under 25, or disabled children), or financial dependants.

If non-tax dependants (mostly adult children) receive a death benefit superannuation payment, they pay tax of up to 17% (15% tax plus 2% for the Medicare levy, if payable).

So what is the strategy?

For example, a person over the age of 60 with a benefit made up entirely of taxable component could potentially save up to $17,000 in death benefits tax for every $100,000 of lump sum death benefit paid to a non-tax dependant by implementing the strategy.  The actual tax payable on a death benefit in this circumstance is capped at 15%, but depending on the amount of the benefit, how the benefit is paid, and the tax position of the beneficiary, the Medicare levy of 2% could also be payable.

Using the example above, it is tempting to think that it is just a matter of withdrawing $100,000 of taxable component, and recontributing that as a non-concessional contribution so that it becomes part of the tax-free component.  Unfortunately, it is not quite that simple.

Jean is retired and recently turned 60.  She has no spouse, having divorced many years ago, but has an adult son, Luke, who is not financially dependent on her.

Jean currently has a benefit of $800,000 in her SMSF, in a single account based pension.  She has a binding death benefit nomination in place such that should she pass away, her benefit is to be paid to her son Luke directly.  Her benefit comprises a taxable component of 90% and a tax free component of 10%.


*  Note that under this strategy, once a recontribution is made, a new pension should be commenced from the accumulation balance, but kept separate from the original pension.  This will “lock in” the tax free percentage of that pension such that Jean will then have:


If Jean unfortunately passed away shortly after completing the strategy, then her taxable component would be $324,000, and the tax payable on that benefit would be up to $55,080.  This represents a tax saving to Luke of $67,320, from just a few transactions.

An added benefit of the above strategy is it allows a member to segregate taxable and tax-free components into two separate pensions, which could then allow a member to direct death benefits be paid in the most tax-efficient way.

Other reasons to implement recontribution strategies

A recontribution strategy can also provide a number of other advantages, especially where it involves a spouse.  For example, it could allow a couple to equalise their superannuation balances, which could provide a number of benefits.  These include:

Using a recontribution strategy to increase the super balance of a younger spouse may also allow an older spouse to gain access to a higher rate of age pension, as super in accumulation phase is exempt from the assets and income tests until a person qualifies for the age pension.  An individual currently needs to be 66.5 years old to be eligible for the age pension and this threshold is increasing to 67 for those born on or after 1 January 1957.

Are there any issues?

Where an SMSF has insufficient cash to implement a recontribution strategy, the trustees would either need to dispose of assets to provide the required liquidity or the fund could process the recontribution via an in-specie benefit payment and contribution.

The sale of assets in order to provide the liquidity to implement the recontribution strategy would trigger transaction costs and a potential capital gains tax liability.  Where a member had previously commenced an account based pension, any capital gains would either be fully or partially exempt, depending on the fund’s circumstances.  However, this would all need to be factored into any cost‑benefit analysis of the strategy.

Further, any strategy involving in-specie transfers would need to be handled carefully as it would require the ownership of the asset to be transferred at the market rate twice in quick succession and the asset would need to be of a class that is able to be acquired from a related party.

Also, members must be able to contribute large amounts of non-concessional contributions.  For those who have a total superannuation balance of $1.7 million or more, their non-concessional contribution cap is nil.  Whilst withdrawing money from super obviously reduces a person’s total superannuation balance, it may be that amounts withdrawn may not be able to be re-contributed to the fullest extent desired.

Finally, the work test should also be considered, where it applies.  The work test stipulates that a person must work at least 40 hours in a 30 day period before a contribution can be made. Currently, the work test does not need to be met for contributions made prior to a person turning 67, but should it apply, it may prevent the strategy from being fully implemented.

Is it actually worthwhile doing?

A pertinent question to ask is whether implementing a recontribution strategy is actually worthwhile doing – especially considering members aged 60 or over can withdraw their benefits tax-free prior to death.  It is also relevant to note the strategy:

However, withdrawing super prior to death obviously requires a person to know when they are likely to die, which will not be the case in the event of sudden death due to accident or illness.  Also, an elderly or terminally ill person would need to have the capacity to withdraw their benefits while still alive.  In this case, a person’s enduring power of attorney may also be reluctant to withdraw their benefits prior to death to avoid death benefits tax as they are generally required to act in the best interests of the person and not their beneficiaries.

A recontribution strategy can be a useful way to minimise any tax payable by the next generation, equalise balances between spouse, or qualify for certain advantages that depend on your total superannuation balance.  If you would like further information on whether a recontribution strategy might benefit you, please contact your financial advisor.


[1] Another component is an untaxed element, which arises in certain circumstances such as in benefits from unfunded or partially funded public sector schemes.  This article will not consider the untaxed element.