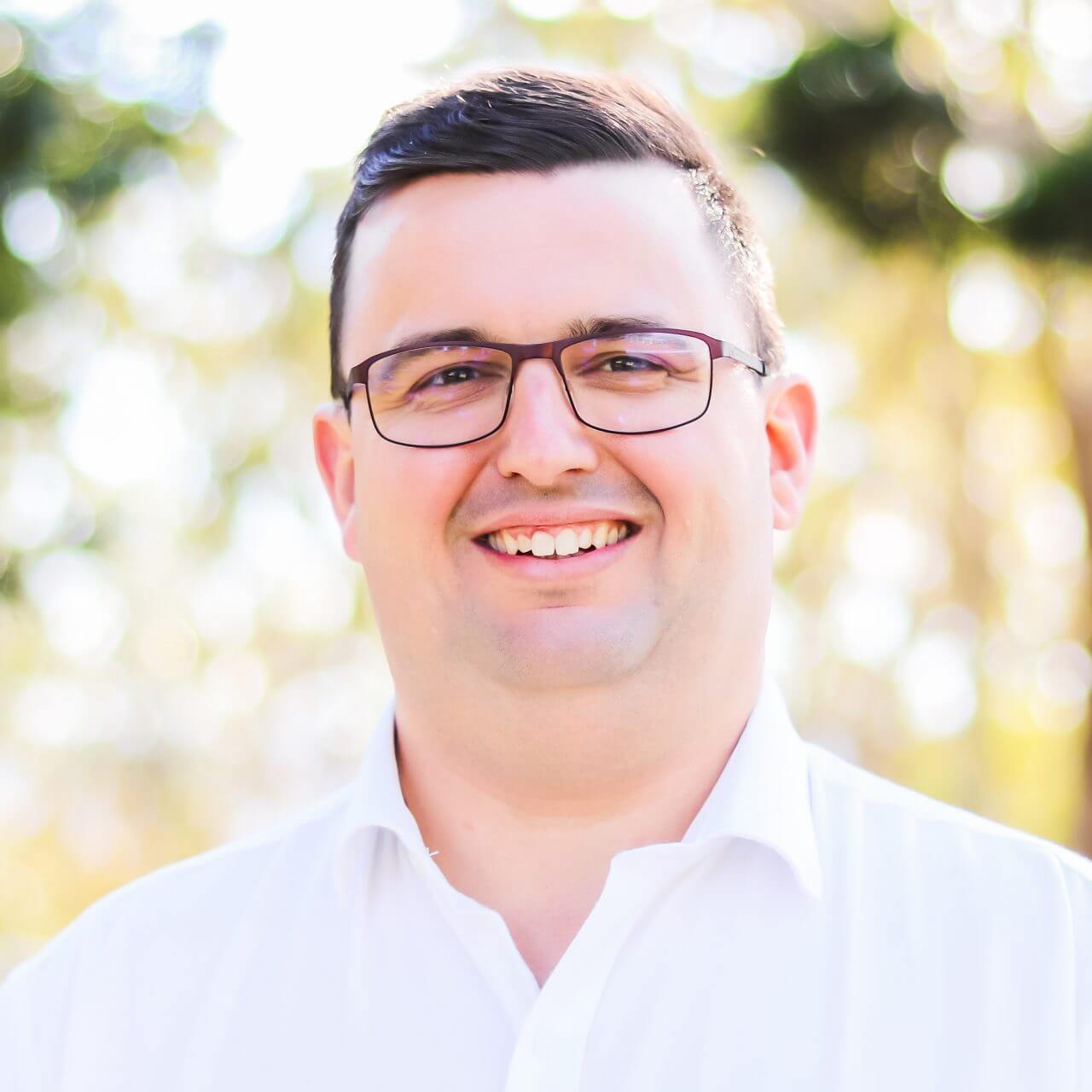 Ben Horner joined the firm as an undergraduate in 2002 and after five years of service, he relocated to Townsville. In 2009, Ben returned to take on a management role within our Audit and Assurance division. Since then, he has been instrumental in the areas of development and growth. Complementing the business is Ben’s in-depth knowledge of financial reporting standards, due diligence engagements and internal control reviews for small business.

In 2014 and after over 10 years of service, Ben became a Director of the firm. In his leadership role, Ben dedicates his time to his clients, mentoring his team and driving promotion of the firm.

Professionally, Ben thrives on being a partner in his client’s businesses. He works across a number of specialty industries including Aboriginal and Torres Strait Islander Corporations, educational institutions, Not-for-Profits and local government.

Away from the office, Ben is passionate about NFL and is a fan of the Oakland Raiders. When Ben is on the road travelling, you can be sure to catch him listening to his favourite podcast, Around the NFL, to catch up on the latest news.