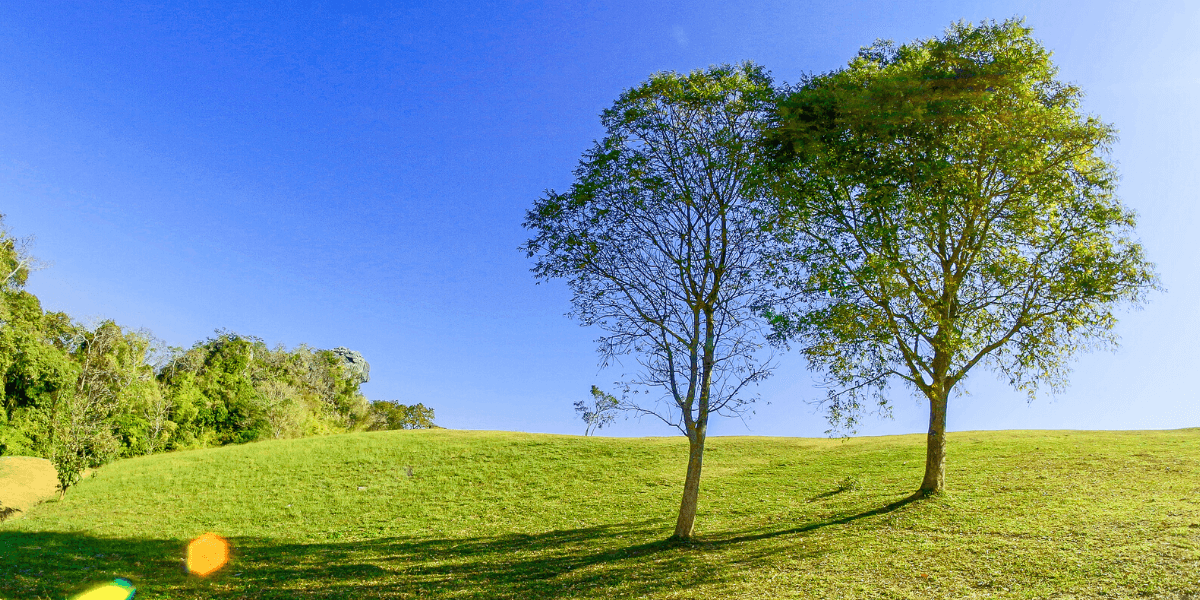 As part of the 2018-19 Federal Budget, the Government announced that it would limit deductions for expenses associated with holding vacant land for the intended purpose of earning assessable income.  This change is now law and applies to expenses incurred on vacant land on or after 1 July 2019.  These changes will affect non-business individuals, self-managed superannuation funds, and non-corporate trusts and partnerships.  Companies, managed investment trusts and public unit trusts are exempt from the new rules.

What is vacant land?

According to the Australian Taxation Office, land will be considered vacant during the period the taxpayer held the land if it did not contain a substantial and permanent structure.

Examples of such a structure include:

Examples of a structure that is not substantial and permanent include:

As of 1 July 2019, a taxpayer can no longer claim a tax deduction for holding costs incurred on vacant land – even if that land was held prior to 1 July 2019.  Holding costs include borrowing costs, interest payments on borrowed funds used to purchase the land, land taxes, council rates and maintenance costs.  In order for these costs to be deductible, one of the following exceptions must apply:

Where the land previously contained a substantial and permanent structure that was destroyed or, in the case of residential premises, deemed uninhabitable due to a natural disaster, major building fire or other circumstance outside of the taxpayer’s reasonable control.  In such circumstances, the taxpayer will be able to continue claiming a tax deduction for the holding costs for a period of three years while the structure is rebuilt.

If you have purchased vacant land with the intention to build a residential or commercial rental property on that land, you will not be able to claim a tax deduction for any holding costs incurred for that land while it remains vacant.  Under the current rules, those costs may be added to the cost base of the land when calculating the capital gain on the sale of that asset, so you should continue to keep records of any costs incurred.

For more information or to speak with one of our experienced accountants on claiming deductions for vacant land, please contact our office on 1300 363 866.