Making the most of falling interest rates 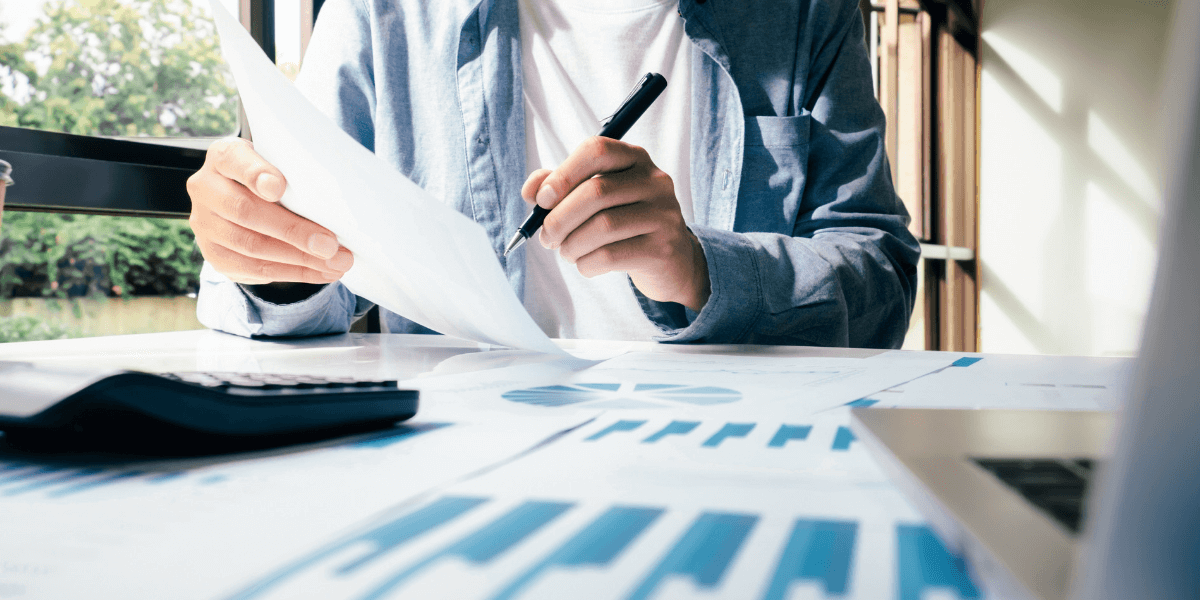 Making the most of falling interest rates

The Reserve Bank’s decision to cut official interest rates is good news for anyone with a mortgage or hoping to buy their first home, but presents a challenge for savers. Whatever your personal situation, the question now is how to make the most of falling rates.

On July 2, the Reserve Bank cut the official cash rate for the second month in a row by 25 basis points. This second rate cut saw rates falling from 1.25 per cent to 1 per cent, the lowest on record. Many economists predict further cuts, with some suggesting rates could fall to as little as 0.5 per cent.

Just how low rates go will depend on the broader economy. Growth in the three months to March was up just 0.4 per cent, or 1.8 per cent over the year. The Reserve Bank is also concerned about sluggish wage growth, unemployment stuck at around 5 per cent and inflation of 1.3 per cent well below its target 2-3 per cent range.

But rather than wait to see how low rates will go, there are things you can do now to take advantage of lower rates or minimise their impact, depending on your personal circumstances.

Many banks moved quickly to cut home loan interest rates in the days following the Reserve Bank’s move, although not all of them passed on the full amount.

The average standard variable rate offered by the big four banks is now between 4.92 and 4.98 per cent, saving the majority of variable rate homeowners over $100 a month.

The big four also cut their discount rates, while some smaller lenders are offering rates as low as 2.89 per cent. The lowest 1-year fixed rate is below 3 per cent.

While house prices and interest rates continue to fall, the stars could finally be aligning for Australians wanting to buy their first home.

The Australian Regulation Prudential Authority (APRA) plans to relax the minimum 7 per cent interest rate banks are required to use when assessing borrowers’ ability to service a home loan. This could see more first home buyers qualify for a loan or potentially secure a bigger loan than they would otherwise have been able to afford.

Also, the Morrison government proposes low deposit financing for eligible first home buyers who save a deposit of as little as 5 per cent up to 20 per cent to purchase property.

For people with existing home loans, it’s time to check whether you are getting a good deal from your lender. If not, ring them to negotiate a lower rate and be prepared to shop around if they won’t budge.

If you do secure a rate cut, consider making the same monthly loan repayments to repay your mortgage faster. Or you could use the cash you free up to pay down debts with higher interest charges, such as credit cards.

The outlook for savers

Lower interest rates can be more challenging for savers. That includes anyone with a savings account as well as retirees who depend on the income from term deposits to help with living expenses.

Term deposit rates were already on the way down before the Reserve Bank’s rate cut and are likely to head south of 2 per cent. The best interest rate for $10,000 invested in a 1-year term deposit is currently around 2.5 per cent.

Banks have also been cutting base and/or bonus rates on their online savings accounts. The best rates are generally on accounts with an ongoing bonus rate of interest if the account is linked to an everyday transaction account.

The best online rates on offer are currently around 2.75 per cent for the first four months, before dropping to a base rate around half that, so shop around and read the terms and conditions. To earn a bonus rate of interest, some require a minimum monthly deposit, others no withdrawals.

The hunt for yield

Investors looking for income are not restricted to bank deposits. If you have a longer time horizon, growth assets such as shares and property can provide regular income. That includes pre-retirees and recent retirees who need their money to last for upwards of 20 years or more.

If you can ride out the short-term fluctuations in share and property prices, the income they provide in the form of dividends (shares) and rent (property) tend to be more stable and reliable.

The national average rental yield on Australian residential property is sitting at around 4.1 per cent. Coincidentally, Australian shares currently provide an average dividend yield of 4 per cent (7 per cent after franking) but many quality companies pay more.

For example, the big four banks currently offer dividend yields of between 5.2 and 6.8 per cent. After franking credits are included, the yields grow to 7.5 and 9.7 per cent respectively. As you can see, in a low rate environment it can pay more to invest in the banks than to deposit your savings with them.

Whether you plan to borrow or pump up your income, falling interest rates can offer opportunities and challenges. If you would like to discuss the impact of lower rates on your investment strategy, give us a call.