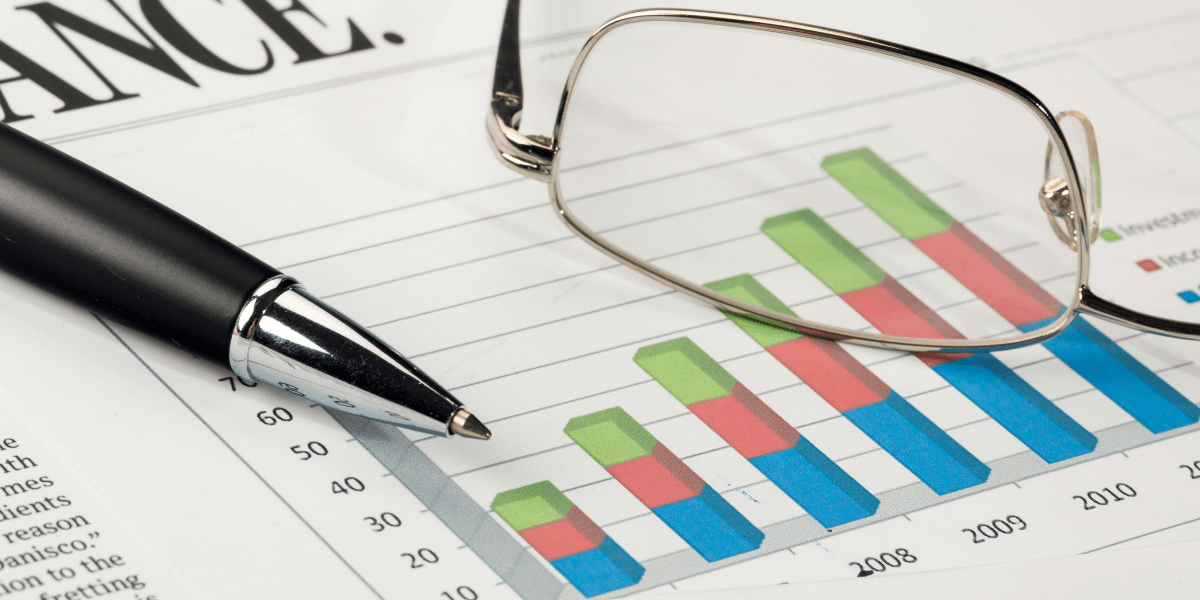 April was a good month for equity markets, with latest data showing the US economy performing better than had been expected. In particular, the Q1 corporate earnings season reports gave the markets a boost. The US labour market remains very strong, with unemployment around 50 year lows, but inflation is still below the Federal Reserve’s target. The bond market believes the Fed will need to cut interest rates in order to lift growth enough to stop inflation slipping further. However, the Fed thinks the inflation softness is transitory and has a more balanced view on interest rates. Overall, the combination of better growth, low inflation and expectations of rate cuts helped push the S&P500 to a new record high by the end of the month.

The inflation/interest-rate narrative carried over into Australia in April, when Q1 underlying CPI inflation was reported at 1.6%, compared with the Reserve Bank’s 2%-3% target range. The most bullish forecasts have the RBA making a 25 basis point cut before the May 18 election. However, the RBA has indicated that it would prefer to see a sustained upward move in the unemployment rate before cutting interest rates. The A$/US$ fell in reaction to the CPI data and declined for the month as a whole, despite stronger prices for oil and iron ore.

Latest data show some improvement in growth in both China and Europe, although the latter remains quite subdued. Brexit remains unresolved and Europe has given the UK another extension to the end of October to find a solution.

April was a good month for equity markets around the world, with latest data showing signs of improving growth and ongoing low inflation. Financial markets continue to expect central banks, especially the US Federal Reserve and the Reserve Bank of Australia, to cut interest rates in coming months.

After the very strong performance of equity markets in the first quarter of the year, investors have been grappling with the question of whether the rally can continue or has gone too far, for the time being at least. As a result, the April corporate earnings reports in the US were the focus of much attention. The markets had downgraded their expectations for earnings growth after the sharp slowdown in growth in recent months. However, as things turned out, earnings were better than the market had expected and the S&P500 price index closed April at a new record high.

Other economic data from the US also gave a more positive tone to the growth story. For example, GDP growth in the first quarter turned out to be stronger than had been expected, and latest data on retail sales and construction spending also said showed signs of improvement. Importantly, the US labour market remains very strong. Nearly 200,000 jobs were added in March and the unemployment rate at 3.8% was the lowest in nearly 50 years. Leading indicators of unemployment, particularly unemployment benefit claims, fell to their lowest levels in more than 50 years and suggest that further declines in the unemployment rate are possible in coming months.

The Australian labour market also performed well in March, with 48,300 new full-time jobs offsetting a decline of 22,600 part-time jobs. The participation rate rose slightly as more people were encouraged to enter the workforce, and the unemployment rate remained at 5%. Over the past year, 305,000 jobs have been created in Australia, of which 290,000 were full-time. Notwithstanding this, wages growth remains modest by historic standards. Inflation also remains low. The March quarter CPI figures showed headline inflation of 1.3% in the year to the Q1 and underlying inflation of 1.6% over the same period. Both figures were below the bottom of the Reserve Bank’s 2% – 3% target range.

The wages and CPI data have boosted the markets’ expectations that in coming months the Reserve Bank will start cutting the cash rate by as much as half a percent. The most bullish forecasts have the RBA making a 25 basis point cut before the May 18 election. However, the RBA has indicated that it would prefer to see a sustained upward move in the unemployment rate before cutting interest rates. Forward indicators of employment growth, including data on job ads and business employment intentions, suggest the unemployment rate may indeed rise between now and the end of the year but it is not yet clear whether this will be enough to make the Reserve Bank act.

A similar story is playing out in the US at the moment, where inflation is still below the Federal Reserve’s 2% target. The markets think the Fed will have to cut interest rates to support growth enough to lift inflation back to target. The markets see this as a “precautionary cut” to stop inflation slowing even further. However, the Fed has said it thinks the current softness in the inflation data is temporary and that they are not yet ready to make decisions about changing the cash rate. On the whole, the Fed remains optimistic about the US economy. The better run of data recently helps them push back against renewed calls from Trump to ease monetary policy.

It was noticeable that when the Australian CPI data were released, the A$/US$ quickly fell from just under 0.72 to just over 0.70, despite further strength in the prices of both iron ore and oil. The A$ is being driven by interest-rate expectations rather than commodity prices at the moment. The iron ore price was reacting to supply constraints following the recent mine disaster in Brazil, while the oil price was responding to Trump’s announcement that he would be withdrawing the waivers allowing selected countries to buy oil from Iran. The increase in the oil price in recent months has helped boost production in the US, which is now the world’s biggest oil producer ahead of Russia and Saudi Arabia.

Elsewhere in the world, both China and Europe saw some better news on manufacturing activity. First-quarter GDP growth in China was 6.4%, which was a bit better than expected, as were the latest figures on both retail sales and industrial production. However, the Chinese authorities have indicated they do not intend to be as aggressive with fiscal and monetary stimulus compared with their efforts in the past. The trade dispute between the US and China continues, but the markets seem more confident that it will be resolved soon. Comments from Trump that he may now turn its attention to imposing tariffs on Europe is a new source of potential concern.