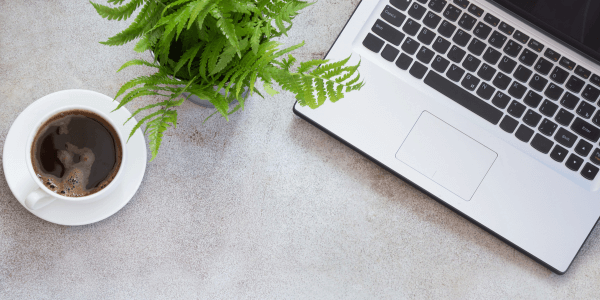 What happened in November?

November 2020 will probably go down as a significant turning point for the world and Australia with a number of significant events.

The US election took centre stage at the start of the month with Donald Trump looking like being re-elected at the end of the US election day holding significant leads in the swing states that were always going to be crucial for victory. But … that was before most of these states had started counting the postal votes which were always going to favour Joe Biden. Of course, we all know what happened next which is Joe Biden won enough electoral college votes to take the presidency from Donald Trump who, at the time of writing, continues to claim (without evidence) he was the winner and that Biden won by voter fraud. Biden will take office in January but until then it appears the handover will be far from smooth and Trump has been disruptive with a number of unusual decisions including his refusal to deal with the US and world’s biggest economic threat, COVID-19. Biden is likely to change the US approach to COVID, which is a positive, and the markets have so far reacted positively to the Biden win (Trump predicted a market crash if Biden won).

November also proved to be the worst month so far for COVID-19 cases in Europe and the third wave in the USA appears out of control. This resulted in some early economic weakness out of Europe as economies lock down and hospitals in the US have their highest ever numbers and, tragically, highest death toll.

But … light at the end of the COVID-19 tunnel has appeared with three separate pharmaceutical companies announcing successful trials of their respective vaccines with up to 95% efficacy. The UK has announced their approval for the first of these, which is the Pfizer vaccine, and vaccination looks to be starting in December.

These successful vaccine signs mean there is a possibility of some sort of return to a normal economy in the foreseeable future. Whilst vaccinations are likely to start around the world during the first half of 2021, a return to a normal economy is probably still not likely until at least 2022. Despite that, equity markets responded very strongly with double digit returns in Australia equities, listed property, and global equities. Oil prices, one of the global economy’s bellwethers, surged almost 20% for November whilst the common hedge for disaster, Gold, declined around 10% (in Australian Dollars).

The final major event was the announcement by the Reserve Bank of Australia to reduce its cash rate to a record low 10bps as well as significant quantitative easing (which is really a bond buying program) designed to keep all interest rates low. This was primarily designed to reduce the value of the Australian dollar to aid Australia’s struggling export market as China increases tariffs on Australian good. So far it hasn’t worked as the Australian dollar increased during November from $0.703 USD to $0.734 USD and aided by the high Iron Ore price.

Overall, after a strong returning market in November the market outlook for investors becomes even more challenging. Cash and Bond yields are near zero in Australia and around the world and likely to stay there for some time; Australian and global equity markets continue at or near record high valuation levels as the global economy climbs very slowly out of the depths of recession. Our philosophy of diversification and current strategy that avoids concentrated positions continues under the watchful eye of potential opportunity.