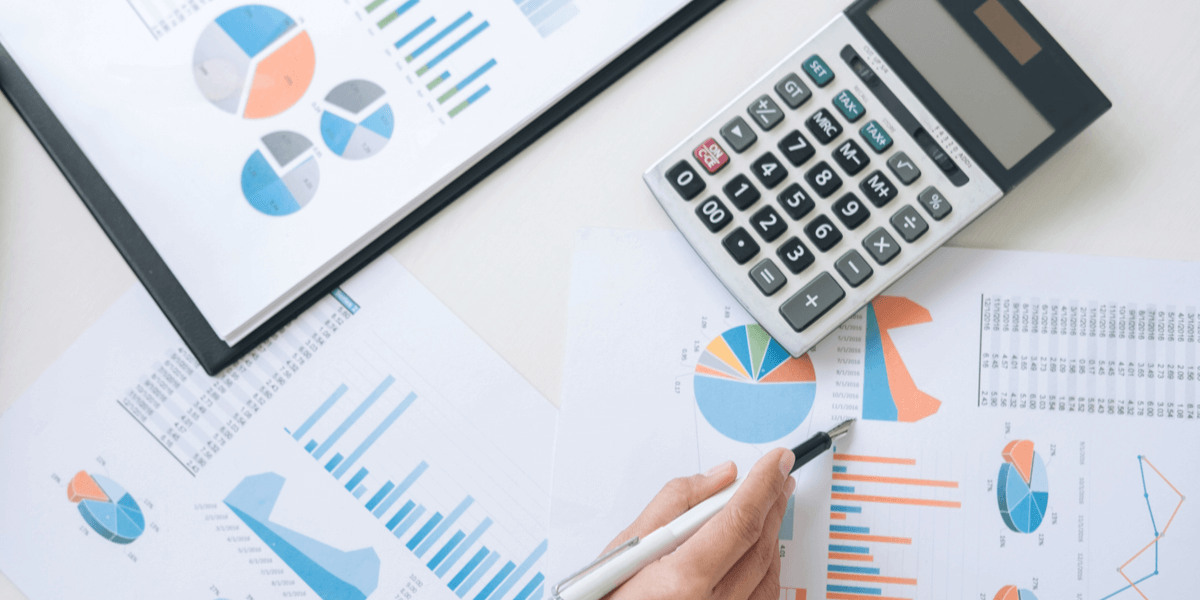 September’s market action was in clear contrast to the previous month. August’s concerns about global growth, trade wars and geo-politics gave way to a somewhat more optimistic mood in which the relative performance of key asset classes was reversed. In particular, equities rallied while bonds and gold sold off in September.

The seasonal thinness of markets improved in September as investors returned to work in time to take advantage of a more balanced news flow compared with the general negativity of the previous month. On the positive side, there were signs of a more conciliatory approach by both the US and China to the trade dispute, central banks around the world eased monetary policy, and the US economy posted more good data on employment and household spending. On the negative side, manufacturing activity around the world slipped further, adding to fears of recession, while a drone attack on Saudi oil fields caused a sharp, but transitory, spike in the price of oil.

At the end of the day, much of the price action between August and September simply cancelled itself out, leaving a bout of volatility in its wake. However, there is more to this than meets the eye, because the volatility reflects uncertainty, of which there is plenty in the world at the moment, and not just on economic developments. Geopolitical developments including Brexit, the move to impeach Trump, and increasingly violent protests in Hong Kong all contributed to the uncertainty.

The key question preoccupying the markets at the moment continues to be whether or not the world is sliding into recession. Attention is focussed on the difference in performance between the manufacturing and service sectors around the world. Manufacturing has been hit hard this year by the slowdown in China and the impact of the trade dispute.  The latest data show Germany’s manufacturing sector, for example, is effectively in recession already and the situation in the US seems to be heading in that direction. In Australia, business conditions are still slipping. Weakness in export orders is a common factor driving the manufacturing slowdown.

However, service sector activity has generally been better than manufacturing. This makes sense since manufacturing produces a lot of internationally traded goods, while the output of the services sector tends to be consumed at home rather than abroad and so depends more heavily on local employment conditions. It is important to remember that the services sector in many developed economies, including the US, is larger than the manufacturing sector.

The markets are increasingly concerned that, with no end in sight for the trade dispute, the weakness in manufacturing will spill over into the rest of the economy and tip it all into recession. In light of this, the markets are closely watching the PMI reports, employment data, retail sales and policy announcements from the central banks. Most attention is focussed on the US, but the risks in Europe are becoming more pronounced.

Against this backdrop, there have been further moves to ease monetary policy. The US Federal Reserve cut the Federal funds rate target range by 0.25% to 1.75%-2.00% and said it would be ready to do more if necessary. In Europe, the ECB announced a new stimulus package, including pushing interest rates further into negative territory and buying more bonds. However, the markets are not convinced the ECB can be very effective no matter what it does. The People’s Bank of China announced further cuts to bank reserve requirement ratios in order to boost lending, but the opaqueness of China’s financial system makes it hard to assess the effectiveness of the move.

Here in Australia, the Reserve Bank left the cash rate unchanged at 1.0% in September, but markets still expect the RBA to cut to 0.5% by the end of the year.  There has been increasing debate among commentators and market participants about how effective further interest rate cuts by the RBA can be at this stage, and speculation that the RBA will have to resort to “unusual measures” – that is, some form of quantitative easing – to achieve its objectives. So far the RBA has been coy about this, but in recent speeches they have made it clear they do not want the A$ to appreciate. Given the RBA is running out of room to cut interest rate relative to the US, it is highly likely they will resort to intervening in the currency markets to sell the A$ if necessary. In September, the A$/US traded in a range of US$0.67 – 0.69 for a net gain of 0.5% in the month.

Equity markets were pleased to see these moves by central banks in September, even if there were some reservations about their effectiveness. The main thing was that policy makers were not ignoring the signs of weaker global economic activity. This, plus some more encouraging signs about the US-China trade talks, helped equities to rally and bonds to retreat in September. But many uncertainties remain, so that further volatility it to be expected in coming months.

Geo-political developments contributed to this climate in September: