What’s up with inflation? 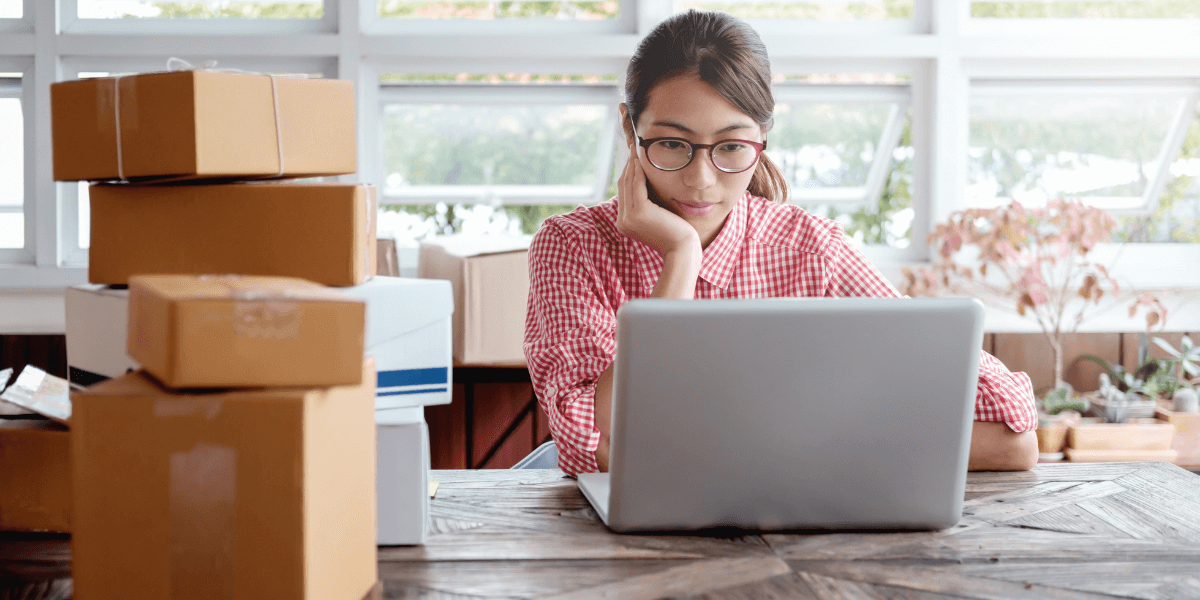 What’s up with inflation?

Fears of a resurgence in inflation has been the big topic of conversation among bond and sharemarket commentators lately, which may come as a surprise to many given that our rate of inflation is just 1.1 per cent. Yet despite market rumblings, the Reserve Bank of Australia (RBA) appears quite comfortable about the outlook.

Inflation is a symptom of rising consumer prices, measured in Australia by the Consumer Price Index (CPI). The RBA has an inflation target of 2-3 per cent a year, which it regards as a level to achieve its goals of price stability, full employment and prosperity for Australia.

Currently the RBA expects inflation to be 1.5 per cent this year in Australia, rising to 2 per cent by mid-2023. Until the inflation rate returns to the 2-3 per cent mark, the RBA has said it will not lift the cash rate.

The situation is a little different overseas where inflation has spiked higher. For instance, US inflation shot up to an annual rate of 5 per cent in May, the fastest pace since 2008, up from 4.2 per cent in April. As experienced investors would be aware, markets hate surprises. So with inflation rising faster than anticipated, share and bond markets are on edge.

But just like the RBA, the Federal Reserve views this spike as temporary, pointing to it being a natural reaction after the fall in prices last year during the worst days of the COVID crisis. In addition, companies underestimated demand for their goods during the pandemic and as a result there are now bottlenecks in supply that are putting upward pressure on prices.

The central banks believe that once economies get over the kickstart from all the government stimulation, inflation will fall back into line. After all, most world economies went backwards last year, so any growth should be viewed as a good thing and more than likely a temporary event.

But markets are not convinced.

Market pundits argue that if businesses must pay more for materials and running costs such as electricity then these increases will most likely be passed on to the consumer.

That’s all very well if your wages also rise, but if your income remains static then your standard of living will go backwards as you will have to spend more money to buy the same goods.

This then becomes a vicious circle. If the cost of living rises, then you will seek higher wages; this will put further pressure on the costs for businesses. They will then have to increase their prices further to cover the higher wages bill. Some companies may react by reducing staff levels, which will lead to higher unemployment.

Inflation can also have a negative impact on investors because it reduces their real rate of return. That is, the gross return on an investment minus the rate of inflation.

But not all stocks are affected the same. Companies that produce food and other essentials are not as sensitive to inflation because we all need to eat. Mining companies also benefit from rising prices for the commodities they produce. Whereas high growth stocks like technology companies traditionally suffer from rising interest rates.

Markets current fear is that central banks will tighten monetary policy faster than expected. Interest rates will rise, money will tighten, and this will fuel higher inflation.

Expectations of higher inflation has already seen the bond market react, with the 10-year bond yield in both Australia and the US on the rise since October last year.

If yields rise, then the value of bonds actually fall. This is particularly concerning for fixed income investors. Not only are you faced with the prospect of capital losses because the price of your existing bond holdings generally falls when rates rise, but the purchasing power of your income will also be reduced as inflation takes its toll. Investments in inflation-linked bonds should fare better in an inflationary environment.

Inflation is part of the economic cycle. Keeping it under control is the key to a well-run economy and that is where central banks play their role.

Call us on 1300 363 866 if you would like to discuss how an uptick in inflation may be impacting your overall investment strategy.